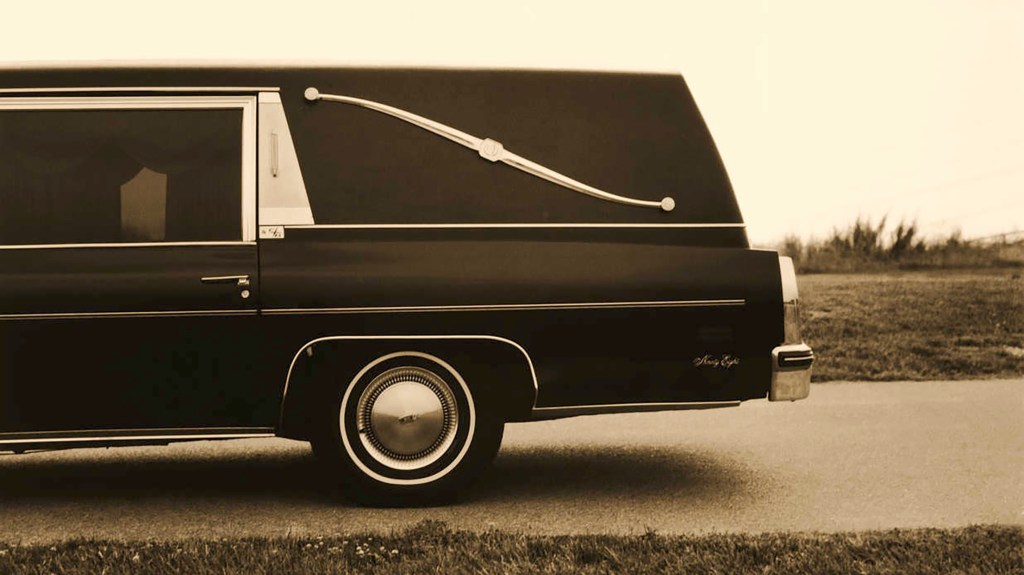 My dad pulled the yacht-sized station wagon over on the shoulder of the highway.

A funeral procession, headed by a sheriff’s deputy vehicle with its lights flashing, was approaching from the opposite direction.

I don’t remember what was said, but I do recall the reverent quiet in our vehicle as the funeral home vehicles, hearse and following procession passed. I remember seeing sad faces through some of the windows and wondering who it was they were saying goodbye to that day.

Over the course of my days, I’ve seen hundreds of processions for funerals, and been a part of far more than I cared to be. That’s not because I didn’t care, but precisely because I did.

Even when you’re saying “See you in a little while” to someone you believe you’ll see again when this life is over, it’s rarely easy to do so. I have sat in stunned, stoic silence at the funeral of a dear friend whose death I struggled to process. I have wept openly at the service of someone I did not even know, but whose family was dear to me. And my heart has broken so many times for people I still don’t know who suffered the loss of someone close to them.

When I meet a funeral procession, I don’t pull over because it’s the law to do so — although in Mississippi, it became law in 1998 (SB 2579) — but because it’s a polite, respectful, easy thing to do. Not only does it remove my vehicle from the roadway and make it easier for the procession to pass, it also shows my willingness to offer a bit of respect to someone who has passed away, and to their family and loved ones.

Sometimes, if it feels proper to do so, I will exit my vehicle and stand at attention, though not as a military veteran or peace officer — I am neither. If I am walking along a sidewalk and a procession passes, I’ll stand still in respect, as well.

Apparently this is not the norm throughout the nation.

Several times, we at The Daily Leader have received letters from people who attended funerals in Brookhaven or elsewhere in Lincoln County, who were impressed with the respect shown by local citizens for funeral processions.

“I think people who pull over and respect funeral processions should be thanked and honored,” a woman told me recently. “As well as the men and women in blue who lead the processions.”

It is a simple, very public way to show honor and respect, and a bit of kindness. We shouldn’t wait until someone is dead to honor and respect them — by no means. But it is another way to do so.

You don’t have to know the people. You just have to acknowledge them as fellow humans worthy of love and kindness.

“I think it’s something great,” the elderly woman said. “To me, it’s special.”

It is special, indeed, and something we should make sure never goes away while we can still do our part in something so simple.

News editor Brett Campbell can be  reached at brett.campbell@dailyleader.com. 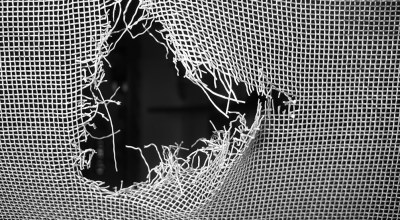