Advisor: County should use sales tax for road bonds 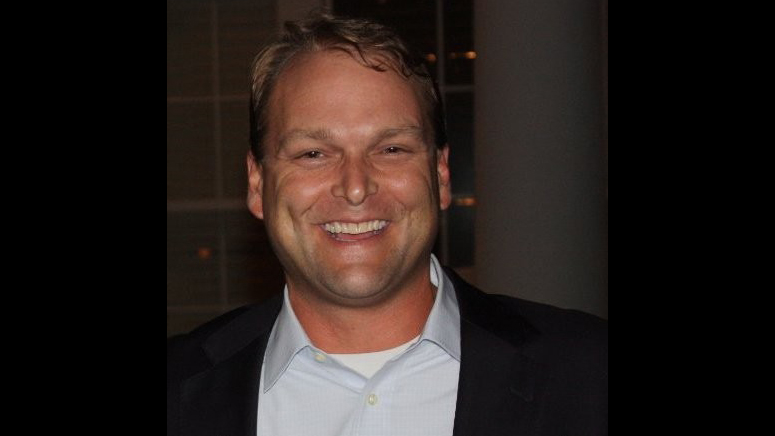 Lincoln County could get more road and bridge projects done in a shorter amount of time, if the board will simply change the way they go about paying for it, according to Municipal Advisor Jeffrey Nicholson.

Nicholson, of Municipal Advisors of Mississippi Inc. in Oxford, appeared before the Board of Supervisors Tuesday morning for its first regular meeting of the month. He said MAM works with county boards to help them use sales tax diversions from internet sales to obtain bonds to repair or replace roads and bridges.

“Correct, but instead of using it directly and piecemealing it, just doing what you’re able to do, this would be using it to secure a bond,” Nicholson said. “You could get much more money upfront and use the sales tax money to pay interest on the bond, instead. It’s kind of hard to do anything so slowly with how the money is coming in to the counties.”

Nicholson suggested the board use the diversions — money paid back monthly to the county from sales tax on items purchased in Lincoln County — as a revenue source or revenue bond.

County Administrator David Fields said the county would need to check into how much it was eligible to borrow before committing to any revenue bonds.  Four 20-year bonds are currently being paid by the county, Fields said, with two set to be paid in 2025 and 2026.

“These would be shorter obligations, also,” Nicholson said. “Instead of 20-year bonds, you could pay these back in 12 to 15 years.”

“That seems pretty good,” Brown said. “We’ll have to take this under advisement.”

With agreement from Board Attorney Will Allen, the Board tabled the item for further discussion at a later date.