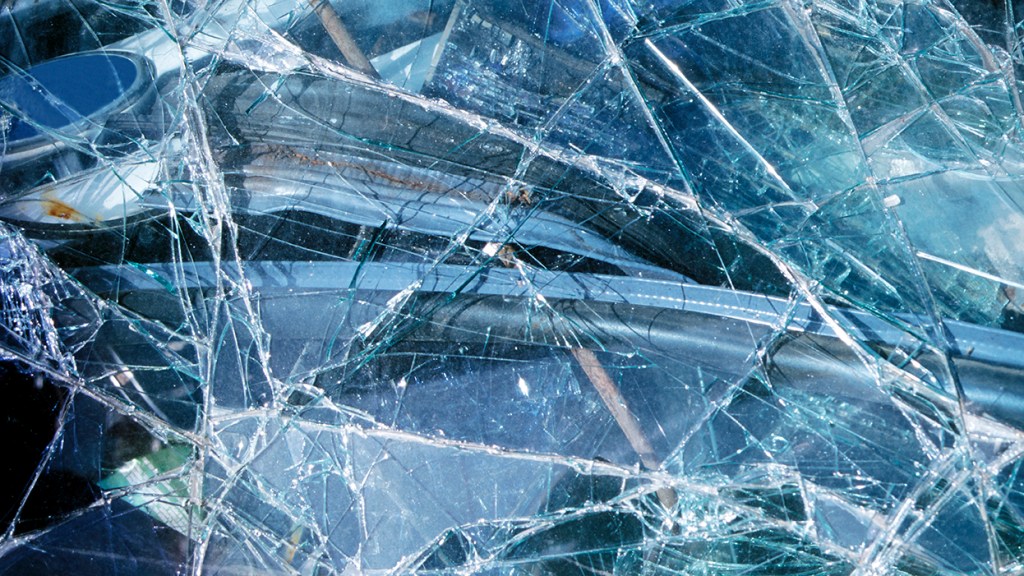 Mississippi Highway Patrol is investigating a crash that resulted in serious injuries for all involved Thursday.

A 1997 Chevrolet Silverado pickup truck driven by Thomas Sharak, 19, of Brookhaven, was traveling east on Hwy. 84. A 2010 GMC Acadia was in the process of turning south onto Cowart Lane from the westbound side of Hwy. 84, according to Troop M Public Affairs Officer Cpl. Craig James.

The driver of the Acadia and the passenger of the Silverado — 25-year-old Justin Proctor of Wesson — were transported to King’s Daughters Medical Center in Brookhaven with serious injuries, James said.

Sharak was transported by ambulance directly to the University of Mississippi Medical Center in Jackson with serious injuries.

The crash remains under investigation.