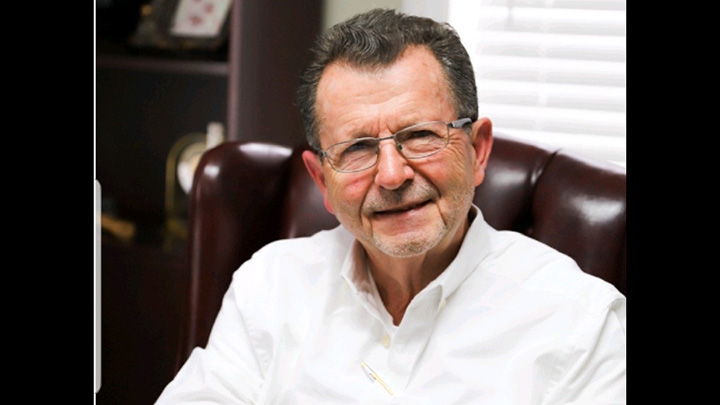 “Charlie has lived in Brookhaven all his life, coming from very humble beginnings,” said SDT Senior Vice President James Ezell Jr. “He and I have worked together 40-plus years. He has been a great mentor, friend, business partner and life coach.”

Smith has held leadership positions in the telecommunications infrastructure services industry for more than 35 years and has extensive knowledge of all aspects of telecommunications engineering and construction. A founding investor of SDT, he has served as CEO since 1999 and continued in the position after Unitek purchased the company in 2018. Smith led the company’s evolution into a leading telecom engineering and instruction company focused on the southeastern and south-central regions of the United States.

Andrew Crouch, Unitek’s current president and CEO, will remain as an advisor to Smith and the board to support a smooth leadership transition.

“We would like to thank Andrew for his contributions to Unitek [and] leadership,” Unitek Board of Directors member John Kline said. “We are excited about Unitek’s future with Charlie [Smith] at the helm and look forward to supporting the company as it continues to provide solutions to improve the nation’s communications infrastructure, including in rural areas where those enhancements are most needed.”

Unitek is headquartered in Irving, Texas, and in addition to Brookhaven has offices in Kentucky, North Carolina, Pennsylvania and Canada, and operations in more than 80 locations across North America.