Suspects sought in connection with murder and shooting 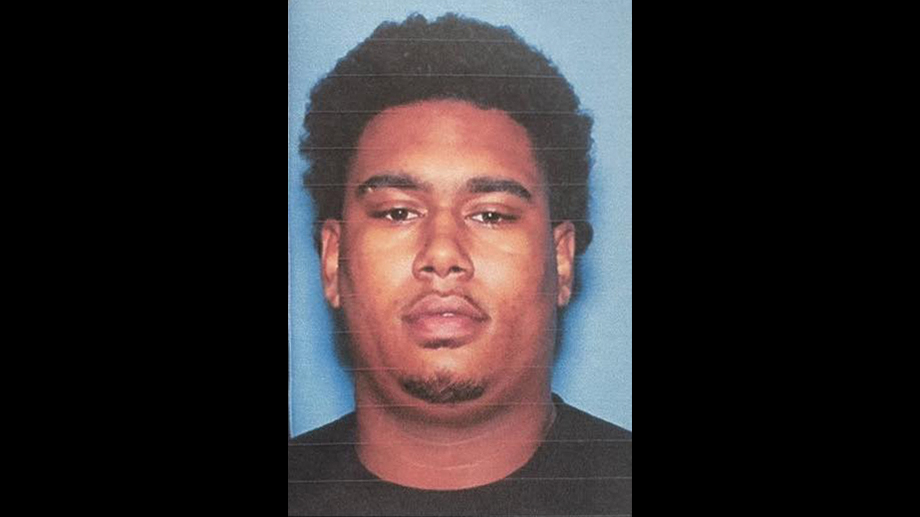 A Brookhaven man is being sought by law enforcement in connection with a murder in Lawrence County, and a shooting in Lincoln County.

Dunn has been charged with murder, three counts of attempted murder, and shooting into a motor vehicle after an altercation that left a 20-year-old Lawrence County man dead.

“No type of media or press release was made prior due to an effort to keep Dunn from hiding out,” said Lawrence County Sheriff Ryan Everett. “However, after some of [Monday’s] events, Dunn knows that he is being actively sought.”

Dunn, 22, is approximately 6-feet 2-inches tall and 290 pounds, according to his most recent driver’s license. The last verified sighting law enforcement had of him was Monday in Copiah County.

The complainant told deputies an unknown number of suspects had fired rounds at the house and left in an unknown vehicle.

Initial investigation by LCSO indicated the residence is connected to the same suspect being sought by Lawrence County Sheriff’s deputies, Rushing said.

Everett said Dunn is to be considered armed and dangerous.