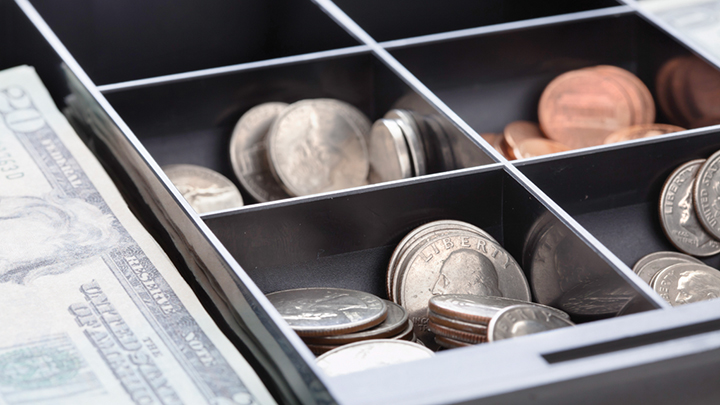 For the third year in a row, Brookhaven has started the fiscal year with higher sales tax receipts than the previous year.

Of Mississippi’s 362 towns and cities, 35 are larger in population than Brookhaven. Brookhaven had higher sales tax receipts than one-third of them for the month of July.

Cleveland and Canton have the closest populations to the Home Seekers Paradise than any other Mississippi municipality — slightly less and slight more, respectively. Cleveland’s July receipts were $364,079.34 and Canton’s were $318,214.91.

MDOR’s sales tax diversion records are available online as far back as 2003, at www.dor.ms.gov.