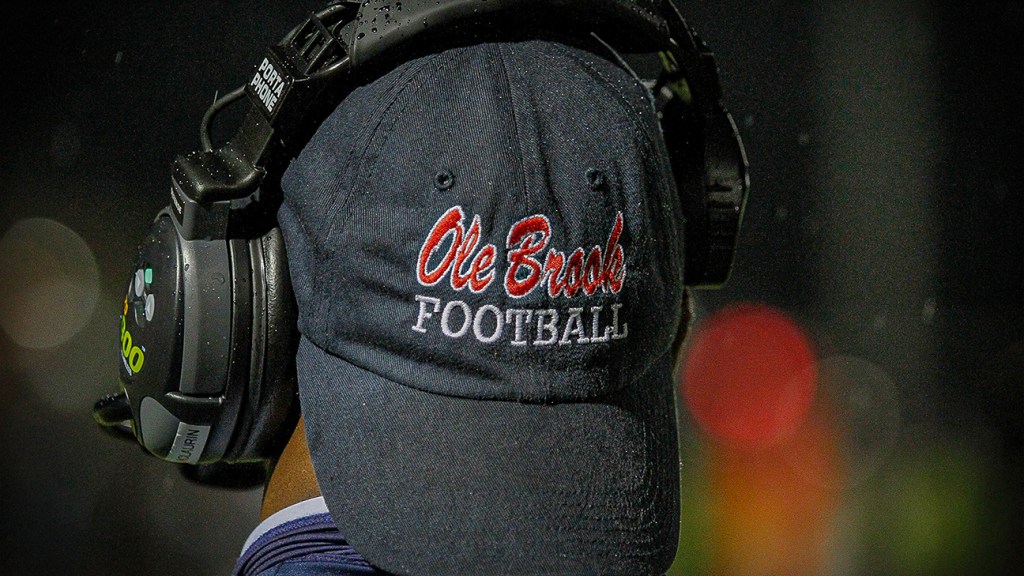 File photo Brookhaven High finally will get the 2021 football season started when the Panthers travel to face Tylertown Chiefs on the road Thursday.

Ole Brook coach Tucker Peavey and his team will be raring to go when they hit the field Thursday night in Walthall County. Brookhaven High lost a scrimmage against South Pike and regular season games against Lawrence County and Petal to COVID-19 cancellations.

The Panthers are eager to line up against someone not wearing their team colors and get to tackle someone other than their teammates. This week was originally scheduled to be an open date for BHS, but Peavey was able to find an opponent also looking for a game in Tylertown.

It’s been a minute since Brookhaven High and the Tylertown Chiefs met on the field. THS won 34-21 in 1998 when the school last played. For a four-year period for that season and the three preceding seasons, the teams were both members of the 4A classification and in the same district.

BHS is solidly a 5A program now while Tylertown plays in the 3A classification. The teams split there last two meetings with each winning on their home field in the mid-late 90s. The first time the schools played was in 1944 — a 26-0 win for Brookhaven High.

The Panthers are going to be strong up front and will look to establish their ground game early. Sophomore running back Xavier Gayten had a breakout season last year as a sophomore, but only played in five games as BHS dealt with more COVID-19 cancellations than any team in the area.

Gayten rushed for 616 yards in that limited time and senior quarterback Dre Ross added 477 rushing yards of his own as the Panthers look to be strong on the ground again in 2021.