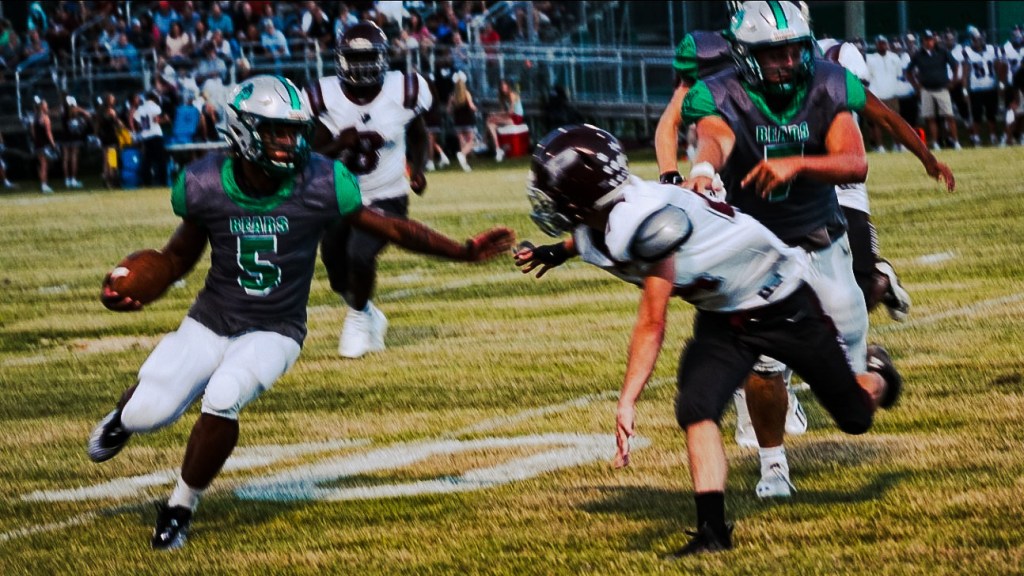 Loyd Star and coach Brian Ford move to 3-0 on the season and will host North Forrest next week. Junior quarterback Carter Holcomb hooked up with Wilson on a 65-yard touchdown pass in the first half for the Hornets.

Loyd Star led 27-0 at halftime over the 1A Wildcats. Freshman Omarion Clay added a rushing score late for Loyd Star.

Five passing touchdowns pushed Puckett past homestanding West Lincoln Friday night on Perry Miller Field as the visitors from Rankin County took back a 35-21 win over the Bears.

Puckett led 21-14 at halftime. West Lincoln (0-2) and coach Brad Bland will be on the road next week at McLaurin

The Wesson Cobras and coach Jeremy Loy went to Woodville Friday night and came back with a 30-26 win over the Wilkinson County Wildcats.

Wesson moves to 2-1 on the season will host Lumberton next week for homecoming.