Water, sewer rates will rise in city as of October 1 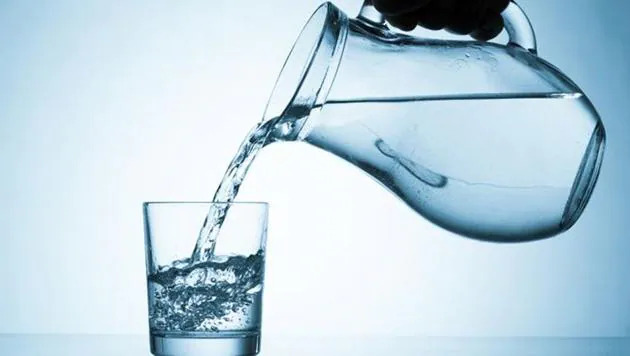 City of Brookhaven water and sewer customers will see an increase in their bills beginning Oct. 1.

For example, if a household uses less than 3,000 gallons of water in a one-month period, their bill will be $59.50 for that month. For every 1,000 gallons used over 3,000, the water bill will increase by $2.10 and the sewer by $2.45, according to the Brookhaven Water Department. These amounts are unchanged.

Based on those rates, the average bill would be $82.25 for a residence using 9,000 gallons of water per month.

While the city typically is working on water or sewer projects year-round, Lewis said several large projects are on the slate at the moment. A large sewer project is about to begin after several months of planning and negotiating, from West Meadowbrook Drive to Brookway Boulevard, stretching almost one mile. An upgraded water line on Derrick Street is next, and a sewer project on Browns Loop NE is in the engineering stage.