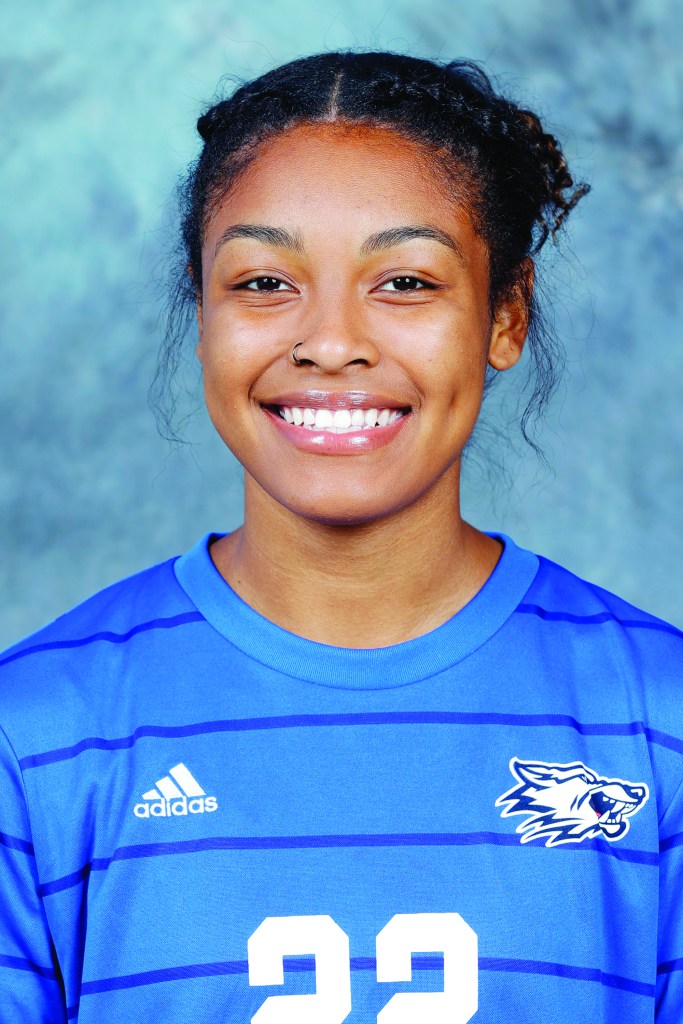 The Copiah-Lincoln Wolves are 1-0 in the MACCC South Division soccer standings for both the men’s and women’s teams after winning a pair of matches Friday at Southwest Mississippi CC in Summit.

A goal by freshman Eli Harris (Brandon High) in the 27th minute ended up being the lone goal of the match. The score came on a corner kick with sophomore Joel Ibanez (Isle of Man, England) notching the assist.

Co-Lin is next scheduled to play at home on Tuesday, Sept. 21, against Pearl River. Women’s action begins at 5 p.m.

Tom Cosgrave coaches both Co-Lin soccer teams and is assisted by Patrick Ross.

The Co-Lin women got a golden goal game-winner from Alana Dear (Madison Central) to gain a 2-1 victory — their first of the season.

CLCC went ahead 1-0 in the second half on a Taylor Ford (Florence HS) goal. It was Ford’s third goal of the season and Dear was in on the assist.

Anacia Leyland (St. Helens, England) assisted on Dear’s game winner and goalkeeper Alexandra Moon (Poynton with Worth, England) stopped 15 of 16 shots she faced to get the win.

Southwest put 15 shots on goal as opposed to six by Co-Lin — two of which went for goals.

The Wolves are scheduled to play at Mississippi Gulf Coast in Perkinston Friday for a pair of division matches beginning at 5 p.m.