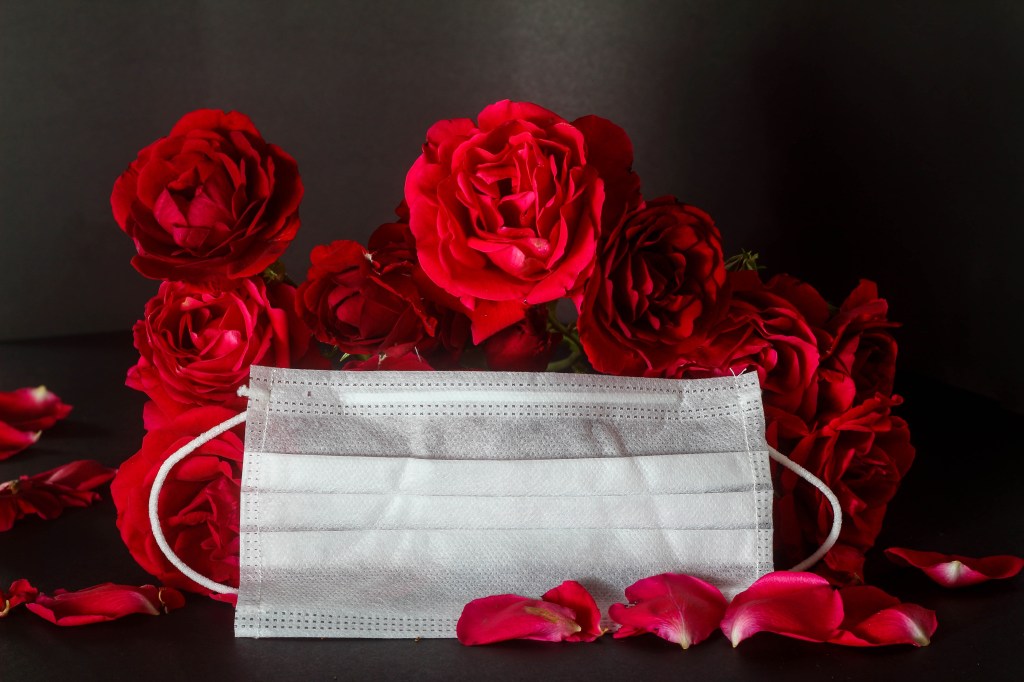 Mississippi has surpassed New Jersey as the state with the highest rate of COVID-19 deaths in the U.S., with roughly 1 of every 320 Mississippians having succumbed to the coronavirus.
The state’s top health official said Thursday that the numbers of new virus cases are still “far more than we’d like to see,” and warned that more deaths will follow.
“We’re recording well over 2,500 (cases) a day, in recent days, far more than we’d like to see,” said State Health Officer Dr. Thomas Dobbs. “A lot of that’s going to translate into the tragedy.”
Since the start of the pandemic, at least 9,165 people in Mississippi have died of the virus. The state has a population of roughly 3 million and has had one of the worst vaccination rates in the country.

Lincoln County has reported 130 of those deaths — one new reported Friday morning. There have been 5,232 cases in the county.
New Jersey was throttled in the spring of 2020 at the start of the pandemic, long before vaccines were available.
Of specific concern during the delta variant surge in Mississippi have been pregnant mothers, Dobbs said. Over the course of the pandemic, 15 pregnant women in Mississippi have died of coronavirus, according to the Department of Health. Eight of those deaths occurred between July 25 and Sept. 16.
The age range of the mothers who died was between 23 and 40, with the median age being 30. Dobbs said 60% were Black. None of the women were fully vaccinated. One woman had received her first shot.
As for health conditions, “some were overweight, but so are the majority of Mississippians, so I don’t think that that’s much of a surprise,” Dobbs said. Mississippi had the highest rate of adult obesity in 2020, at 39.7%, according to the U.S. Centers for Disease Control and Prevention.
Dobbs said babies are also at risk.
“We have had late pregnancy loss after 20 weeks among 72 COVID patients in the state of Mississippi — that’s far higher than the background rate for stillbirths that we’ve seen,” Dobbs. “To protect the moms and also to protect our babies, we need to prevent COVID infection.”
Dr. J. Martin Tucker, chair of the department of obstetrics and gynecology at the University of Mississippi Medical Center, said Thursday, “unequivocally, the vaccine should be offered or recommended during pregnancy.”
Since the pandemic began, the University of Mississippi Medical Center — the state’s only level one trauma center — has had 372 admissions related to COVID-19 and pregnancy, 30 of whom have ended up in the ICU. He said 16 of those moms have been on ventilators. Two babies have tested positive for COVID-19 in the neonatal care unit.
“Those are frightening statistics,” Tucker said.
State Epidemiologist Dr. Paul Byers said 2% of people with COVID-19 in Mississippi will die. The mortality rate for those who are hospitalized in Mississippi increases to around 14.8% and 37% if a patient is in the ICU.
“What we want to avoid is number one, folks getting into the hospital,” Byers said.

King’s Daughters Medical Center in Brookhaven reported 12 people hospitalized with COVID as of Friday morning. All were unvaccinated. Eight of the 12 were in the intensive care unit, all on ventilators.

Twenty-nine patients with COVID-related symptoms were seen in the emergency room over the previous 24 hours. KDMC administered 127 monoclonal antibody treatments within the first 16 days of September; 587 were administered throughout August.

Leah Willingham, Associated Press/Report for America, contributed to this report.