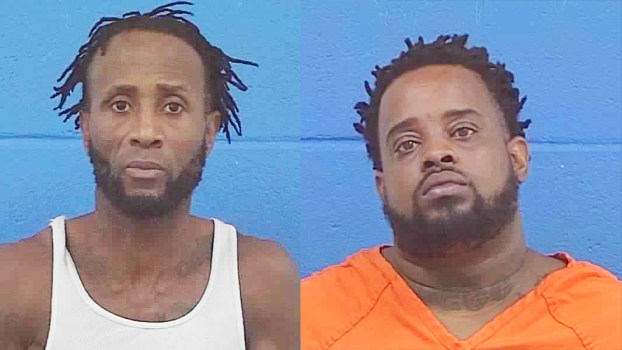 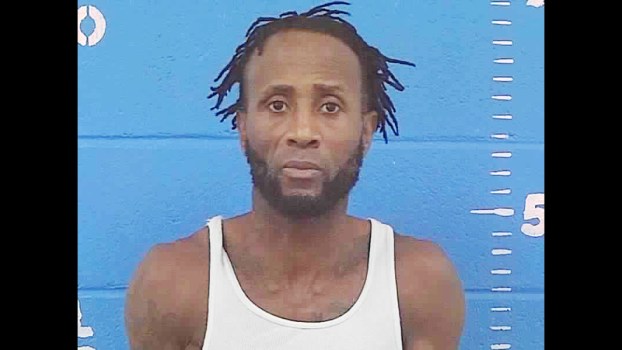 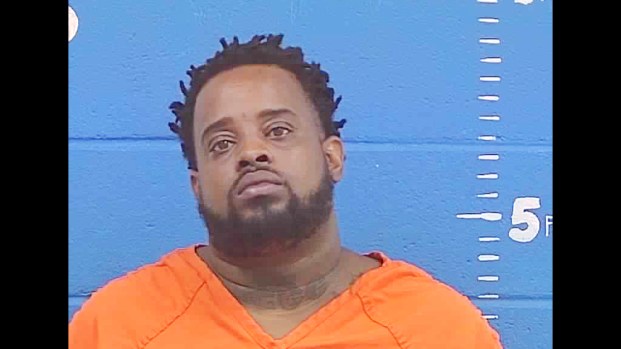 Two New Orleans men have been arrested in Brookhaven on human trafficking charges.

Police received a call at 3:04 p.m. Thursday reporting an attempted vehicle theft at Murphy USA gas station on Brookway Boulevard. Several officers responded, said BPD Chief Kenneth Collins, including some who were off duty at the time of the call.

The suspects were detained and after some investigation, officers discovered they were not dealing with an attempted vehicle theft, but a more serious crime involving two men and a female.

“When we got there and started investigating, we realized what we had,” Collins said. “She was trying to escape.”

Williams and Turner had come from New Orleans to retrieve a rental vehicle and the female with them attempted to escape from them at the gas station, Collins said. BPD contacted the Jackson office of the Federal Bureau of Investigations, who sent agents from their Human Trafficking Task Force to Brookhaven to assist.

Collins said he is grateful to the witnesses who reported what they saw happening, as well as to his officers and the FBI.

“I want to thank my police officers for everybody responding so quickly — even some of the ones off duty heard it and put their vests on and showed up — and the task force,” Collins said. “It’s only by all of us working together that we can keep our town safe.”