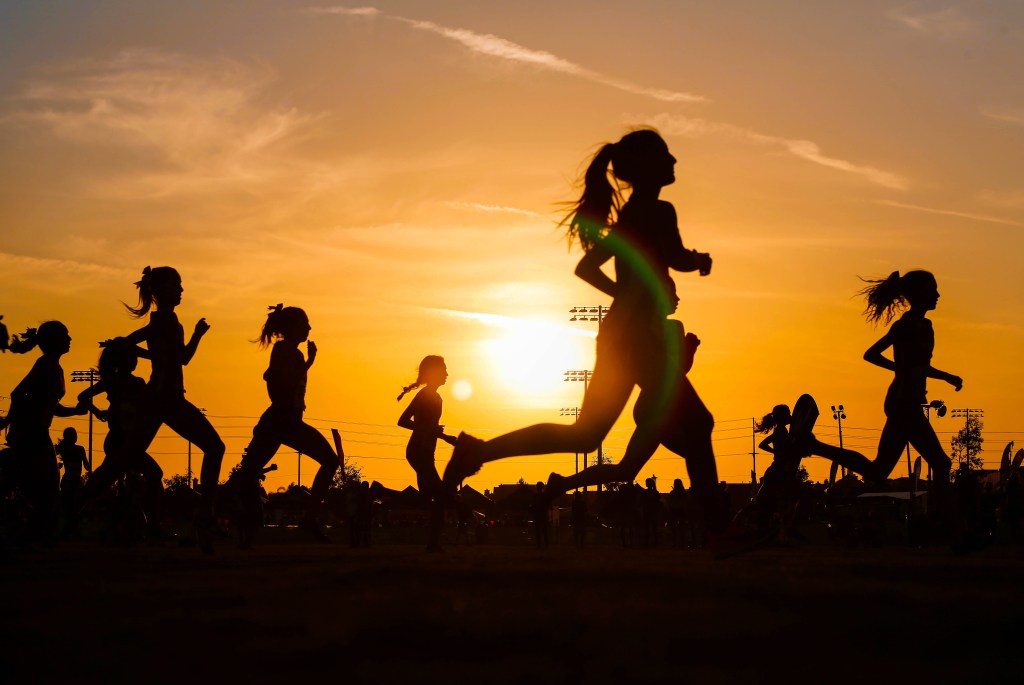 The cross-country teams from West Lincoln and Loyd Star made the short trip to Natchez Monday to run in the Cathedral Invitational.

Seniors Chase Spring of West Lincoln and Aubrey Britt of Loyd Star finished in sixth place in both of their respective races.

Spring finished the boys’ varsity 5K in a time of 19 minutes and four seconds. Freshman Elliot Davis of Jackson Prep won the race with a time of 17:46.

It was the second race in three days for Spring as he also ran in the Green Division at the Jesse Owens Classic on Saturday.

At that race in Oakville, Ala., Spring nearly ran a personal best with a time of 18:08. His time was good enough to get him 14th place in a field of 214 runners. Spring ran an 18:07 last year in the MHSAA 2A state meet which earned him fourth overall in that race.

Eighth grader Cooper Creel was the top boys’ finisher for the Hornets as he came in 31st with a time of 21:58. There were 76 competitors in the race.

The girls’ 5K race had 72 entrants and was won by Julia Stradinger of Jackson Prep with a time of 20:28.

Britt posted a time of 21:20 for coach Michelle Case. Kate McClatchy (29:00) was the first finisher for West Lincoln and coach Jay Case.