No. 3 EMCC pulls away from CLCC Wolves 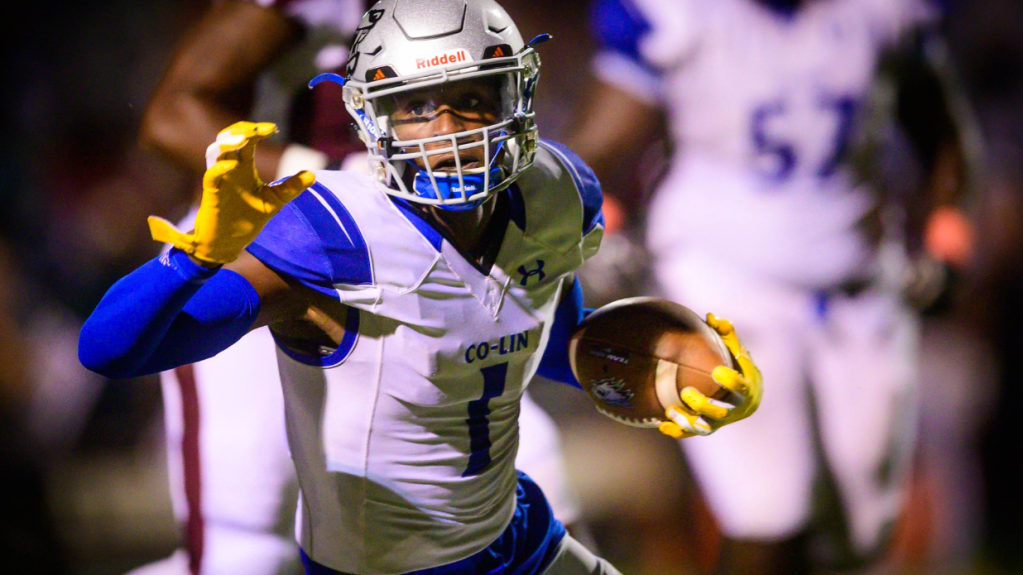 In a late-season, non-division MACCC matchup, the visiting East Mississippi Community College Lions never trailed in Wesson Thursday in a 31-7 win over Copiah-Lincoln.

The Lions will likely move up in next week’s NJCAA national rankings as No. 1 Jones College Bobcats suffered their first loss of the season Thursday. Jones was beaten 27-23 by Mississippi Gulf Coast in Ellisville.

The Wolfpack defense held EMCC in check much of the night after giving up two scores in the first half. Jones and Miller connected again with 13:57 remaining in the second quarter to put EMCC up 14-0.

That drive covered 95 yards and took 12 plays and just over five minutes.

EMCC scored on a 23-yard field goal after the Co-Lin touchdown to push the lead back out to 17-7.

The Lions then got two four quarter rushing touchdowns to further pad the lead.

An inability to run the ball plagued Co-Lin all night as the team finished with just eight net-rushing yards in the game.

Hargrave finished 21-of-37 for 246 yards, one score and one interception through the air.

Punter Bryce Lofton was the MVP of the night for Co-Lin as four of his five punts were downed inside the 20-yard line.

Abdural Lee (Starkville HS) and Dartravien “Pop” Girod (Breaux Bridge, La.) each had an interception for the Wolves. Lee led the Wolves with 11 tackles.

The game next week against Jones College will be the season finale for Co-Lin (3-5) while also serving as homecoming in Wesson.

Events scheduled for the week include a Tuesday night 5K on campus and a golf tournament to be played on Friday at Wolf Hollow.

A community-wide tailgate party begins at 4:30 p.m. beside Stone Stadium and the homecoming court will be presented at halftime of the game.

Jones College comes into the game with much left to play for as the Bobcats can still win the MACCC South Division with a win over Co-Lin. Currently the Bobcats, Gulf Coast and Hinds all have 4-1 division records.