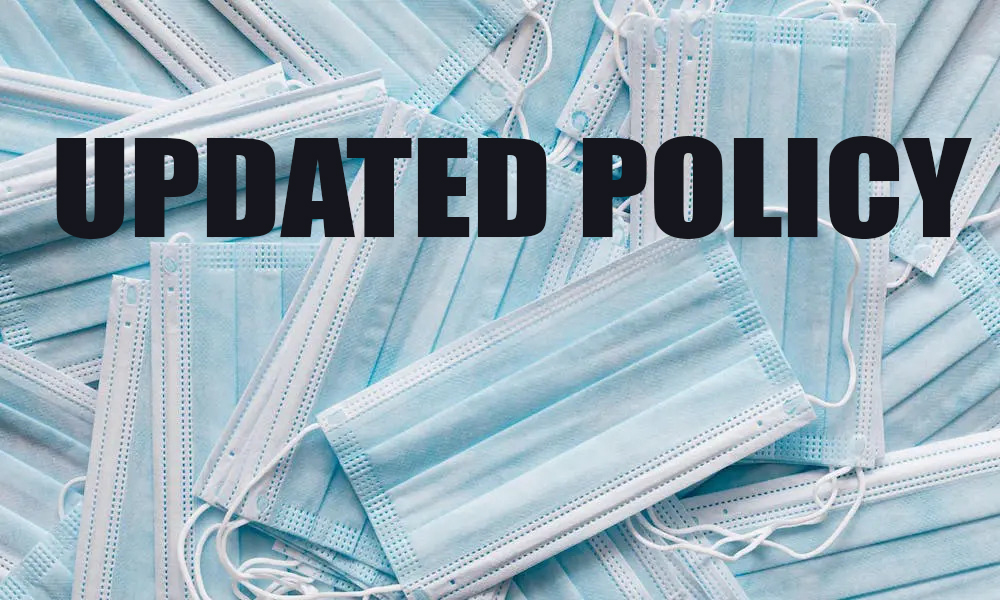 Face masks have been required on all Brookhaven School District campuses and buses since the first masking mandate was issued in 2020. Effective Nov. 1, however, that mandate will be relaxed — somewhat.

In a unanimous vote this week, the district’s board deescalated its policy from “mandatory” masks to “highly recommended.” The new emphasis will encourage students, faculty, staff and visitors to wear masks on campuses, but not require them. Social distancing and sanitation policies will remain in place.

The new policy will not change mask wearing on school buses. Masks will still be mandatory on all school transportation — including district-owned cars and vans — because social distancing cannot be maintained.

During the board’s regular monthly meeting, Superintendent Dr. Rod Henderson reported that COVID-19 positive test numbers were low for the district. Based on that, Henderson said he felt “comfortable enough” to lower the school’s masking policy to “highly recommended.”

An “outbreak” indicates potentially extensive transmission within a setting. None were reported for BES and AJH; seven were reported for BHS. No information for Mamie Martin, Lipsey Middle or Fannie Mullins was reported to the Mississippi State Department of Health.

“We will continue to monitor that, of course,” Henderson said. “But I think we can give it a chance.”

If cases began to spike across the upcoming holiday breaks, however, Henderson said he would recommend the schools go back to a mandatory mask policy “to survive the storm.”

All board members said they were encouraged by the numbers and supported the move, as well as Henderson’s caution that the mandatory policy may be revived if necessary.

Board attorney Will Allen assured board members they had “complete discretion” to do as they willed in the move.

“I feel good about it,” said board member Patrick Brown.