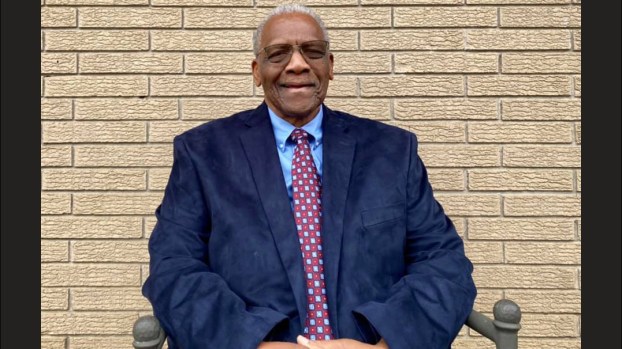 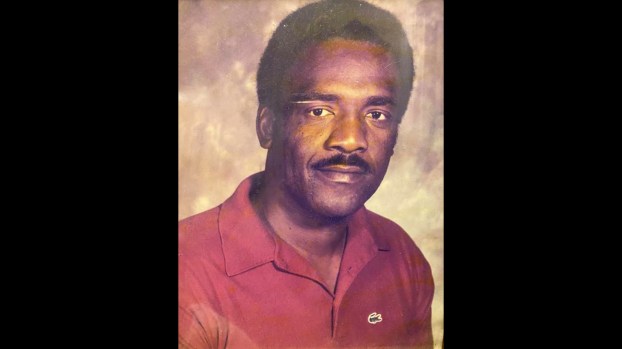 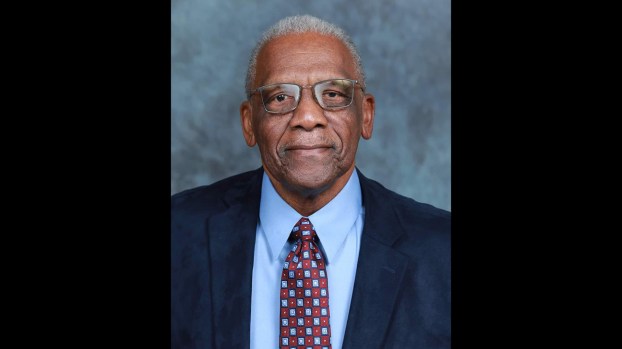 Harrison was one of Brookhaven’s very first African-American police officers, hired in the early 1960s.

He was teaching and coaching at the same time. He commuted to the J.E. Johnson Institute in Prentiss where he taught math and social studies. Later, he joined Brookhaven High School as a coach and study hall teacher.

Later, Harrison began serving on the city school district’s board. He was first appointed to the seat in 2008 following the death of board member Carl Holloway. Harrison was reappointed to his final term on the board in February 2019, following a recommendation by Mayor Joe Cox.

“Mr. Harrison was an obvious choice for re-appointment. His service to the Brookhaven School District has consistently offered positive leadership,” Cox said then. “Our schools are the gateway to growth for Brookhaven. In my opinion, Mr. Harrison is that person to continue positive growth.”

Harrison retired in January 2020, after 12 years on the district’s board and almost 50 years working for the schools, having begun his career in the district in 1971.

“This man has meant so much to me, y’all,” said board chair Lucy Shell upon Harrison’s retirement. “We’re going to present a gavel to him tonight in thankfulness for your dedication to this board. Twelve years is a lot of time, so we appreciate all the hard decisions you have had to make.”

Among others, Harrison is survived by his wife Clementine and daughter Janee’, both educators in their own right. Clementine taught sixth-grade English and language arts at Lipsey Middle School. Janee’ served as director of alternative educational services in the Brookhaven School District at Fannie Mullins before going to work for the state department of education.

When Janee’ Harrison completed her doctorate degree in 2018, she told her father she would not steal his thunder.

“He’ll still be ‘Doc,’ I’ll be ‘Little Doc,’” she said of her dad’s nickname. “People would talk to him about their problems. He’s a problem solver.”

Doc and her mother were Janee’ Harrison’s role models, and she described her father as full of wisdom.

“His favorite mantra is, ‘You must be fair, firm and consistent,’” she said in 2018. “Daddy is big on discipline and compassion.”

“‘Doc’ was a well-respected icon in our community and a mentor to many. He loved Brookhaven and had a positive impact on local residents through his decades of dedicated public service,” the mayor said this week. “He was a top-drawer, effective leader and a man of character who was guided by wisdom and who demonstrated fairness to all. Doc’s legacy will continue for generations to come and he will be greatly missed. I am thankful to have known him and to have called him friend. My prayers continue to be with his family.”

“I’ve known him since I was a child,” said Brookhaven School District Superintendent Dr. Rod Henderson. “There are so many connections to him other than being a family friend. He served with the police department with my father (former Chief Arlustra ‘Pap’ Henderson), he coached me in high school, was an assistant principal, school board member, head deacon and a mentor. He lived a full life and truly will be missed.”

Harrison’s funeral service will be Saturday, Nov. 6, at 11 a.m. at Mt. Wade Missionary Baptist Church on North Jackson Street. Visitation will begin at 10 a.m. at the church.

The Rev. Dr. Randolph Hamilton Sr., pastor of Mt. Wade MB Church where Harrison was a member, said ‘Doc’ made a tremendous impact on him.

“I did not realize 20 years ago when I first met Willie ‘Doc’ Harrison that it would change my life forever,” Hamilton said. “He knocked on my door and introduced himself and said to me, ‘We are looking for a pastor and I would like to sit and talk with you.’”

At the time, Hamilton had been pastor for 12 years and the church he served was doing well.

“However, God had a plan that would take me from a mediocre ministry to reaching new heights which I had never experienced. When I shared God’s vision with Doc, he said, ‘That’s a lot, but let’s go! I’m behind you 100%,’” Hamilton said. “For the past 20 years, Doc has been my right-hand man. He took the load off of me and allowed me to stay focused on developing a ministry that would change lives. Mt. Wade cannot replace Willie ‘Doc’ Harrison. His value to the church, community and to me personally is a once-in-a-lifetime experience. On behalf of the church, our community and especially my family — Doc, we love you and will never forget how blessed we are to have known you.”

“He had so many accolades — Citizen of the Year, and Grand Marshal of the 2011 Christmas parade,” Janee’ said. “He was just an awesome, amazing human being that God blessed us with. He was just good.”