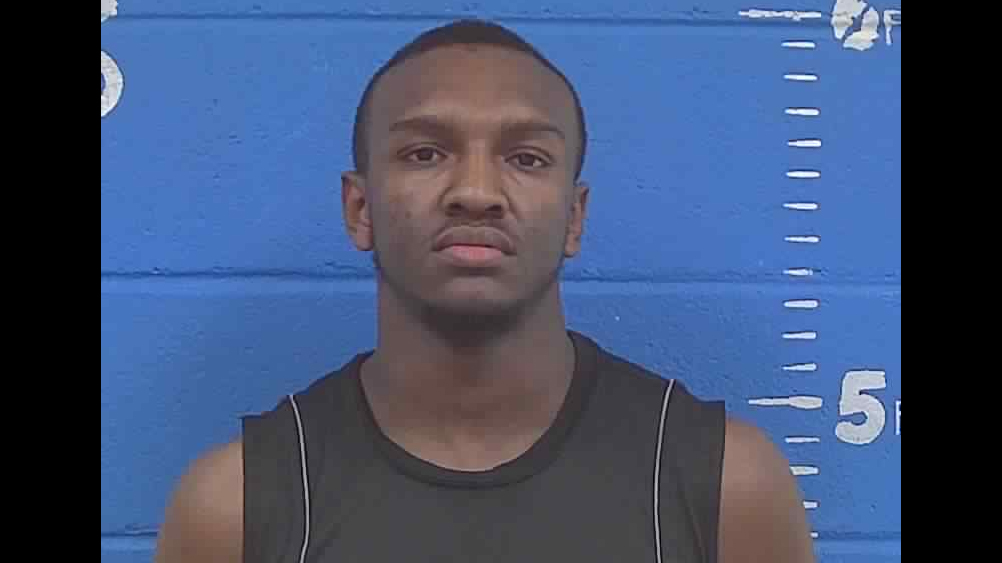 A Roxie man has been charged with felony embezzlement.

An affidavit filed with the Brookhaven Municipal Court by Walmart Distribution Center Asset Protection Manager Petrina McCoy states that Smith “did willfully and unlawfully and feloniously embezzle to his own use (5) iPhone 11 Pro valued at $2,849.95 which had come to his possession by virtue of his employment with Walmart Distribution.”

Smith has been released on bond until his trial date.