Other worlds than we already know 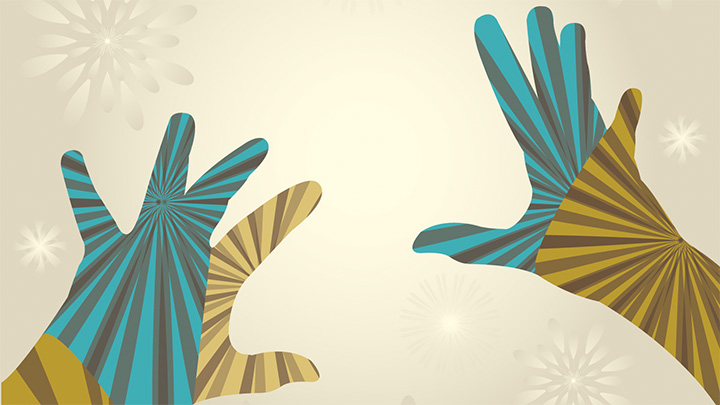 I had a lot of fun talking with film professor Christopher Coppola a few days ago.

I was a little nervous prior to the interview. I mean, it’s not everyday you get to talk with someone from a family considered Hollywood royalty.

This man is the nephew of Francis Ford Coppola — director of such films as “The Godfather,” “The Outsiders” and “Apocalypse Now.” He’s the cousin of Sofia Coppola, grandchild of Carmine Coppola and the older brother of Nicolas Cage.

But Christopher Coppola is more than just a relative of some famous people. He is a producer, writer, actor, director and college instructor. He wants his crews and students to be as technically perfect in their varied skills as they can be.

“You could put a pencil on the lens of the camera, and my cinematographer could write their name in perfect script with it,” Coppola said, miming the hand motions of the camera operator. “That’s how good they are. But it’s just a skill if they can’t use it to tell a story. If they can’t do that, it’s worthless.”

I agree, and say that while I’m very impressed with the abilities crew members have — from the cinematographers mentioned to the set builders, painters, lighting crew, etc. — the best ones do their jobs without the viewer ever realizing they’ve done it. Their mastery of their skills allows you to see and experience the story without being distracted by how it is presented.

“Exactly!” Coppola says. “If you can tell what they’re doing, they’ve failed. They’ve interrupted the story. And telling the story is what it’s all about.”

I think this is what all the best storytellers do. Whether they use film, paint, music or the written word, no matter their choice of medium the purpose of all art is to make the viewer, listener, recipient experience something new, or something familiar in a new way.

Coppola says his Uncle Francis wants people to see art as a way to understand there are other worlds than the one we already know.

I think that’s why the truth of Jesus is presented to us in story form, too. Even Jesus himself used stories, so his listeners could understand deep ideas through familiar settings, but in a new way.

I think Francis was on to something — I think Jesus, too, wants us to understand there is more to life than the world we already know.