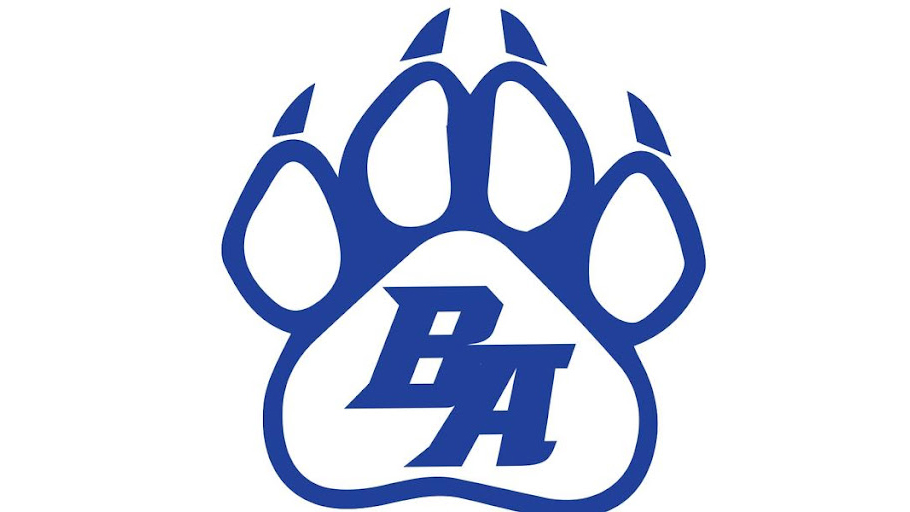 Brookhaven Academy girls’ basketball coach Ron Kessler and his varsity team are 10-1 on the season after a pair of wins at their home Thanksgiving Tournament this week.

The Lady Cougars beat Parklane Academy 60-39 on Nov. 22 and then whipped Cathedral School 67-19 the following night.

There are three games in the upcoming week for BA as the junior varsity and varsity teams head to play at Simpson Academy on Monday, Nov. 29.

Tuesday, Nov. 30 will see BA hosting Copiah Academy and the Cougars close out the week on Friday with another home game on Dec. 3, this time against Lamar Christian.

The Brookhaven Academy boys (2-4) secured a 58-43 win over Cathedral on Tuesday after losing to Parklane Academy on Monday.

Senior forward Tyler Fortenberry led BA with 33 points in the win, including 17 in the first half against Cathedral. 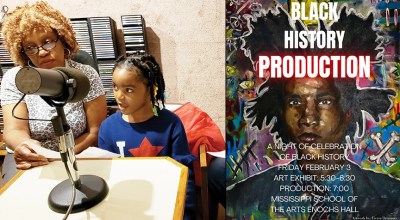 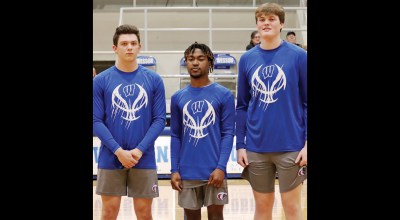 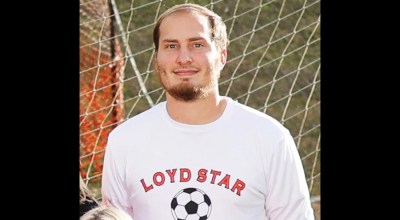 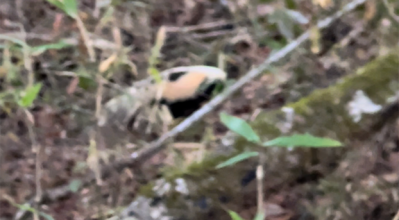