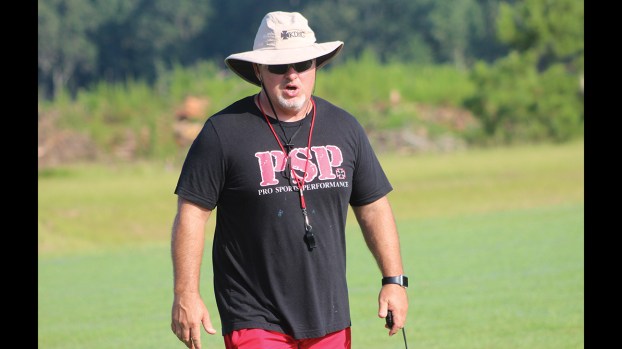 File photo Loyd Star coach Brian Ford and his assistants were named the All-Region 7-2A Coaching Staff of the Year. 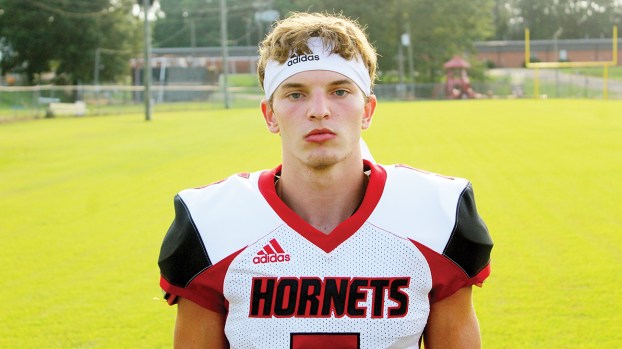 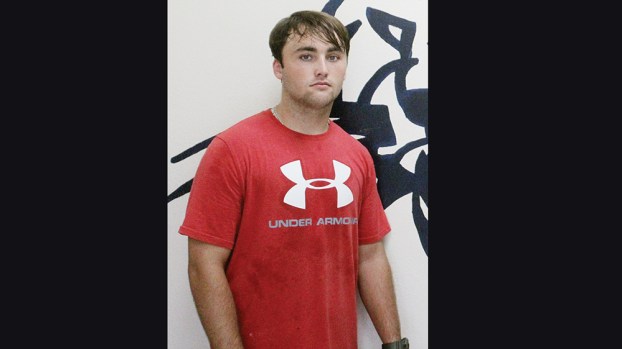 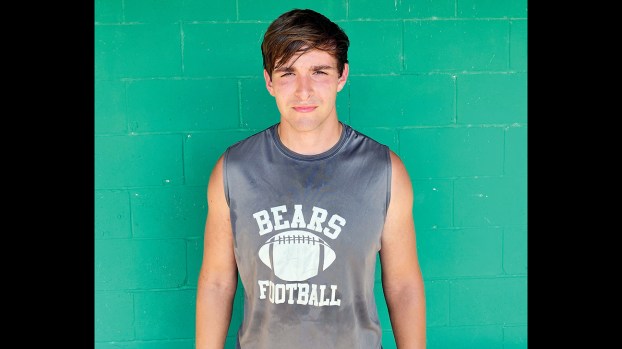 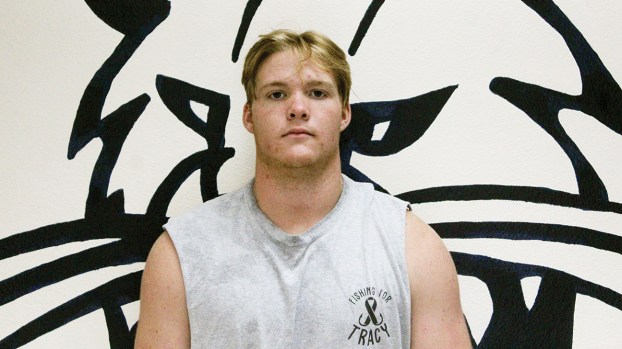 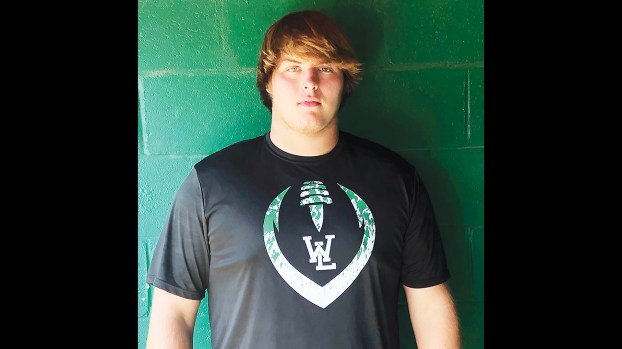 The time for postseason football awards has arrived and after a vote by the coaches, the All-Region 7-2A team has been selected.

The Loyd Star Hornets finished as region champs with a 4-0 record against division foes and head coach Brian Ford along with his assistants were tabbed as Coaching Staff of the Year.

Loyd Star junior running back Bryce Ford was picked as the Most Valuable Offensive Player in the region. Amite County senior quarterback Kobe Johnson was named Region Most Valuable Player.

The BC Bobcats and coach Gareth Sartin finished as region runners-up this season with their only loss coming to Loyd Star.