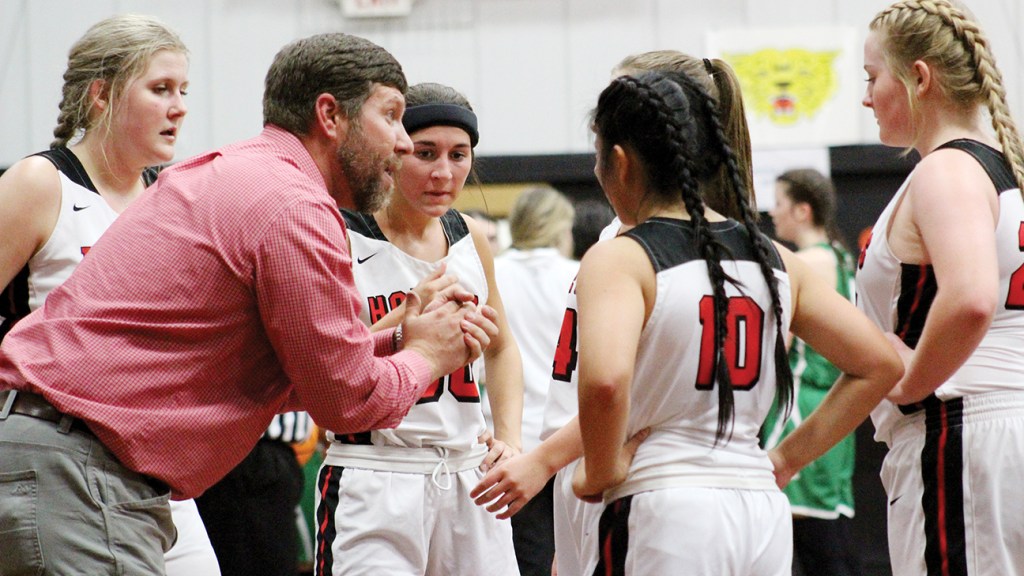 Here’s a look at how things played out Tuesday and Thursday at the Lincoln County Basketball Tournament hosted by Loyd Star.

The homestanding Loyd Star Lady Hornets were the only unbeaten team after the first two days of tournament play.

The win snapped a 7-game win streak for West Lincoln over the Lady Hornets. Kara Beth Addison was the only double-digit scorer for the Lady Bears and coach Alissa Adams as she finished with 18 points.

The win over the Lady Bears broke a 14-game winning streak by West Lincoln over Bogue Chitto and was the first victory for the Lady Bobcats against their rivals since a 45-41 win on Dec. 9, 2016.

Loyd Star (5-4) picked up a 47-22 win over Enterprise on Thursday behind 20 points by Britt. The Lady Hornets started fast and led 19-3 after one quarter.

Enterprise and coach Shane Adams were led by 12 points from junior guard Hannah Jergins. It was the first loss of the season for the Lady Jackets (5-1).

Jergins played the part of hero on Tuesday as she hit a running 3-pointer at the buzzer to give her team a 42-41 win over Bogue Chitto in the first game of the tournament. Jergins scored 14 points in that win and Ty May led BC with 12 points.

Both Loyd Star and Bogue Chitto went 2-0 through the first two days of tournament action on the boys’ side of the bracket.

The ending of the game was severely delayed as an official fell and struck his head on the court in the second half. Play didn’t resume until paramedics came and attended to the referee, who had lost consciousness upon falling, but was awake and alert soon after.

It was senior forward Taylor Presley who was the high scorer for Enterprise on Tuesday in their matchup with Bogue Chitto. Presley scored 14 points, but the Bobcats blew open what had been a tight game in the second half to get a 53-28 win over the Yellowjackets.

The win over WL moved Bogue Chitto and coach Marc Howard to 5-2 on the season.

West Lincoln (0-7) got nine points from Landon Burgess in the loss to Bogue Chitto and a team-high 14 points from senior forward Enrico Price on Tuesday against Loyd Star.