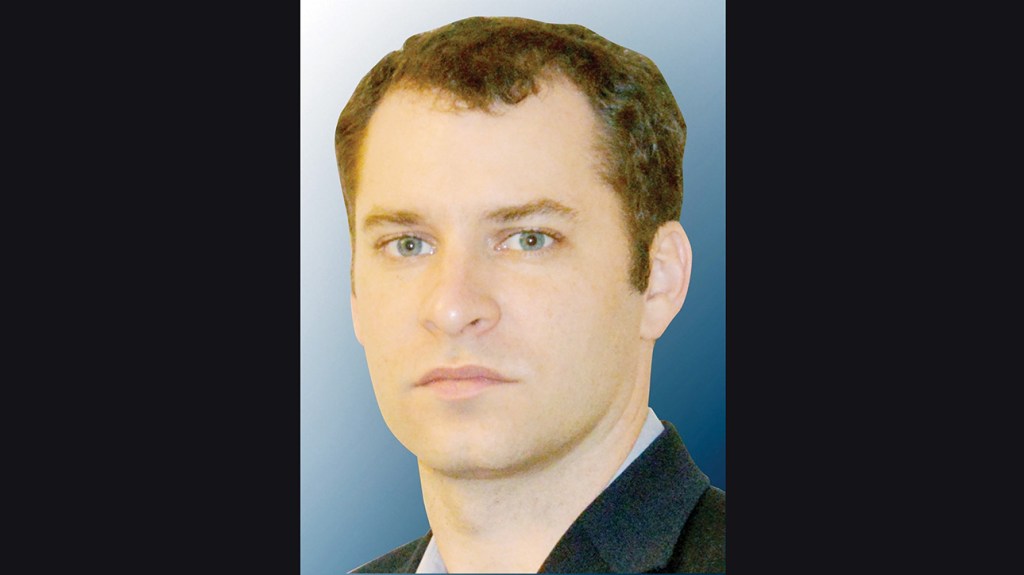 The suit was filed Aug. 18 in U.S. District Court for the Southern District of Mississippi Western Division.

The suit names as defendants Lincoln County, Mississippi, served through Board of Supervisors President C. E. “Eddie” Brown, and Blake Pickering, both “individually, and in his official capacity as Lincoln County Tax Assessor/Collector.”

However, local officials would not comment, citing the pending litigation.

“I have been advised that it is pending litigation so I cannot comment,” Pickering said Thursday.

Brown also said he could not comment on pending litigation.

County attorney Will Allen recused himself from defending the case because his father — former county attorney Robert “Bob” Allen — is named in the suit as being aware of the plaintiff’s complaints.

The county’s liability insurance company, whose litigation team is Jacks, Griffith, Luciano in Cleveland, is handling the case. Daniel Griffith, who is leading the defense, said he was unable to comment on the case.

“We are really limited in commenting on litigation. I try to keep that to making sure publicly available documents, including any pleadings not under seal, are identified,” Griffith said.

The plaintiff’s attorney, Louis H. Watson Jr. of Watson & Norris in Flowood, has not responded to inquiries for comment.

In the filing, White says Pickering repeatedly refused to discipline another employee for violating the rules of her position but disciplined White for similar action; threatened on multiple occasions to fire White if she complained to the Board of Supervisors; created a sexually hostile work environment by regularly viewing pornography in his office; and promised COVID-19 pay when it was not guaranteed by law which later led to employees being forced to use sick leave or personal time for days missed due to the pandemic.

The suit alleges that Lincoln County’s Board of Supervisors violated Title VII of the Civil Rights Act of 1964 by discriminating against White on the basis of her sex by refusing to take disciplinary actions “to correct Mr. Pickering’s behavior while in the office” — specifically, viewing pornography and threatening to terminate White.

White’s lawsuit accuses the board of unlawfully retaliating against her for filing a complaint against Pickering by not protecting her employment.

“The acts of the Defendants constitute a willful intentional violation of Title VII of the Civil Rights Act of 1964 and entitle Plaintiff to the recovery of damages,” the suit states. “After Plaintiff engaged in protected activity by reporting Defendant Pickering’s actions which created a sexually hostile work environment for Plaintiff, Defendant Pickering unlawfully retaliated against Plaintiff by terminating her employment.”

According to White, Pickering unlawfully retaliated against her for reporting his alleged actions by firing her from her position as a deputy tax assessor. The suit specifically states “Pickering’s actions were done maliciously with the intent to cause Plaintiff injury.”

The lawsuit alleges 60 items as “Statement of Facts.” Among them are accusations of a fellow employee’s “disregard for the basic rules” of her position and Pickering refusing to record violations; and allegations of the assessor having “regularly locked himself in his office and viewed pornographic internet websites on his work computer … during work hours.”

The plaintiff claims she “has suffered serious damages, including mental anguish and other emotional pain and suffering, and general and special damages for lost compensation and job benefits.”

The suit alleges lost retirement, loss of reputation, humiliation, embarrassment and inconvenience. White seeks back wages and reinstatement or future wages in lieu of reinstatement; compensatory and punitive damages; attorney’s fees; lost benefits; pre- and post-judgment interest; costs and expenses; and “such further relief as is deemed just and proper.”

The suit names several county employees as being aware of White’s complaints and allegations.

The full document, Civil Action No. 5:21-cv-71-KS-JCG, filed in the U.S. District Court for the Southern District of Mississippi Western Division, is available here, along with complaints filed to the county and Equal Employment Opportunity Commission.