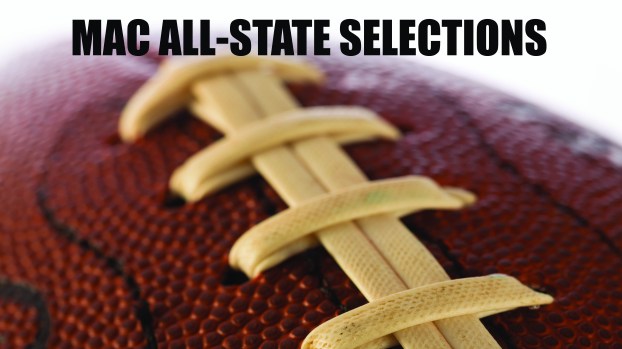 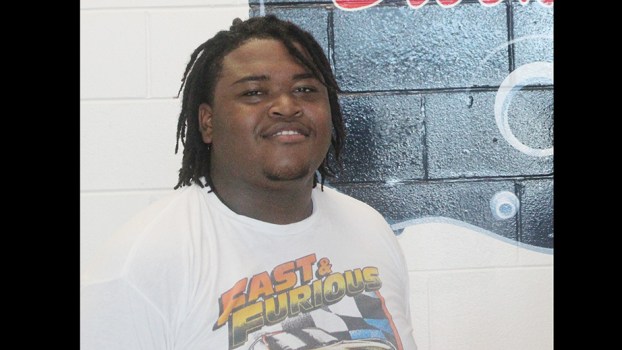 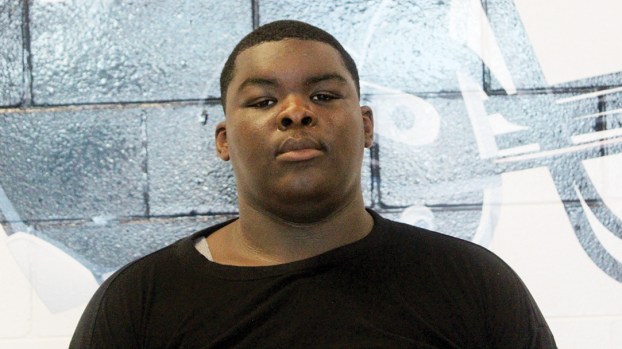 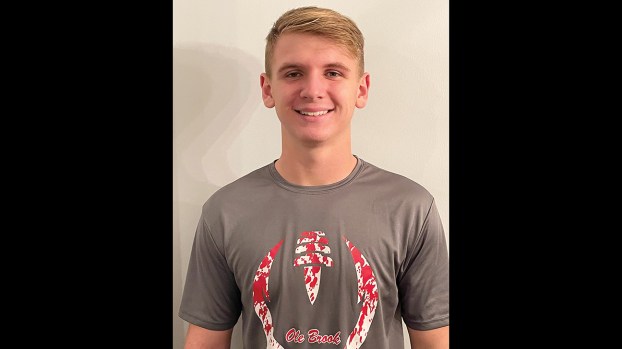 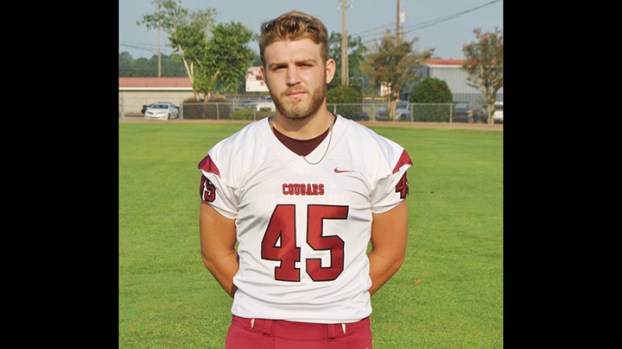 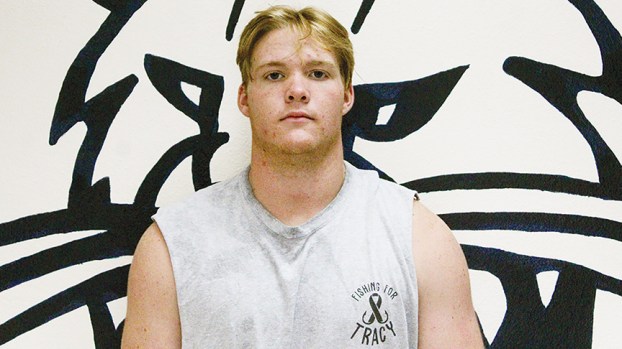 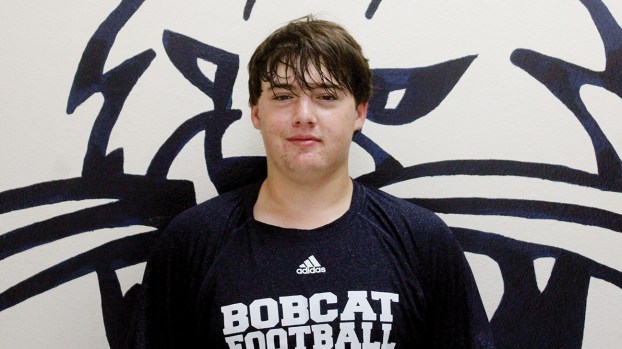 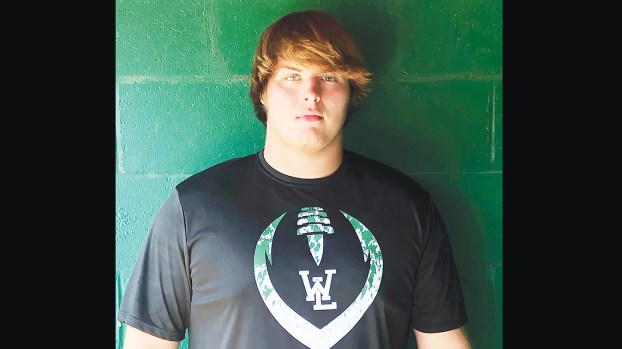 The Mississippi Association of Coaches recently released its 2021 All-State football list and southwest Mississippi is well represented on the 2A, 4A and 5A teams.

The 5A Most Valuable Player named by the MAC was Lafayette High defensive lineman DJ Burgess. Burgess is a Southern Miss commit. Cody Stogner of Picayune High was named 5A Coach of the Year by the MAC. Picayune (14-1) won the 5A title by beating West Point 40-21 in the championship game.

A 6-foot-4, 320-pound left guard, Hudson is in Hattiesburg this week preparing to represent Mississippi in the Mississippi/Alabama All-Star Game on Saturday. A multi-year starter, Hudson has been a physical presence along the Ole Brook line since his sophomore season.

The 6-foot-4, 340-pound Harris was an absolute rock in the middle of the BHS defensive front as a nose tackle. Harris saved his best for last as he made 16 tackles in his final game on King Field, a 42-14 win over East Central in the first round of the MHSAA 5A playoffs.

Smith plays tight end, punts and kicks for the Panthers. He shined as a punter in 2021 while averaging 36-yards per kick and had 10 punts downed inside the 20-yard line. The starting goalkeeper on the BHS soccer team, Smith is comfortable at kicking on the run, with power.

BHS and coach Tucker Peavey finished 7-4 on the season and lost 28-3 to Picayune in the second round of the playoffs.

Lawrence County was also represented in the area of specials teams as senior long snapper Austin Watts was picked for the MAC 4A All-State 2nd Team Defense. The 6-foot-2, 225-pound Watts was also an important part of the LC offensive line as a strong blocker at the tight end position.

The Cougars and coach Jesse Anderson finished 6-5 in 2021 and lost 36-30 at McComb in the opening round of the MHSAA playoffs.

Columbia High (14-1) won the MHSAA 4A state title with a 22-21 victory over Senatobia High. It was the first state title for the Wildcats since 1982 and earned CHS coach Chip Bilderback MAC 4A Coach of the Year Honors. Massive senior defensive lineman Jaheim Oatis, a 6-foot-4, 340-pound Alabama commit, was named MAC 4A MVP.

A pair of Bogue Chitto offensive linemen were tabbed for the MAC 2A All-State 1st Team Offense as seniors Eli Cupit and Felder Sartin both got picked for the honor.

The 6-foot-1, 250-pound Cupit helped key the Bogue Chitto rushing attack from his position of offensive guard. Often pulling as a lead blocker, Cupit was similarly important as a defensive end on the other side of the ball for coach Gareth Sartin. Last year, Cupit finished third overall in his weight class at the MHSAA 2A Powerlifting State Championship.

Sartin has played all over the field in his four-year varsity career for his head coach/father. As a senior, Sartin was in the middle of all the action as he played center on the offensive line and middle linebacker on the defensive side of the ball.

Bogue Chitto finished 8-3 on the season and were runners-up in Region 7-2A. The Bobcats had their season ended 44-23 by Pelahatchie in the opening round of the MHSAA playoffs.

Jeff Stockstill of Scott Central was named MAC 2A Coach of the Year. Scott Central (15-0) capped a dominating season with a 72-24 win over Leflore County in the 2A championship game.

West Lincoln senior offensive lineman Jackson Taylor was picked for the MAC 2A All-State 2nd Team Offense. The 6-foot-5, 295-pound Taylor was a four-year starter for the Bears and coach Brad Bland. Just as good from his other position of nose tackle, Taylor was the second-place finisher last year at the MHSAA 2A Powerlifting State Championship in his weight class.

Toby Collums, head coach of the 6A champion Madison Central Jaguars (13-1), was named MAC Coach of the Year for the largest classification in the state. Ocean Springs junior quarterback Bray Hubbard earned MAC 6A MVP honors.

A 42-10 win over Amory gave Jefferson Davis County High (10-4) the 3A state title — the third in five years for the Jaguars. Their coach, Lance Mancuso, was named MAC Coach of the Year and JDC senior Malcolm Hartzog was picked as MAC 3A MVP.

Bay Springs (12-1) captured the MHSAA 1A title by beating Simmons 32-12. Bay Springs head coach Dan Brady was picked as MAC 1A Coach of the Year and Simmons running back Vontrez Rush was tabbed MAC 1A MVP.