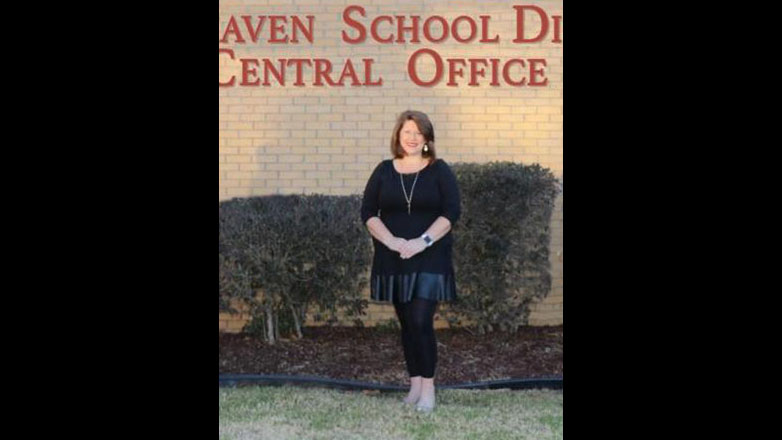 A member of the Brookhaven School District School Board has been selected to serve on the Mississippi School Boards Association Board of Directors as a district representative.

Erin Smith of Brookhaven joins Danny Cowart of Simpson County and Kelvin Jackson of Lauderdale County in representing District 3 for the term of 2021-2023. Three individuals were also selected for each of the other three districts in the state. Each representative is a member of the MSBA Board of Directors.

“I appreciate the opportunity to represent the MSBA board of directors as president,” said new president Lizana. “The board’s confidence inspires me to do my best in representing Mississippi’s school districts in the coming year.”