Felder makes it official by signing with Union U 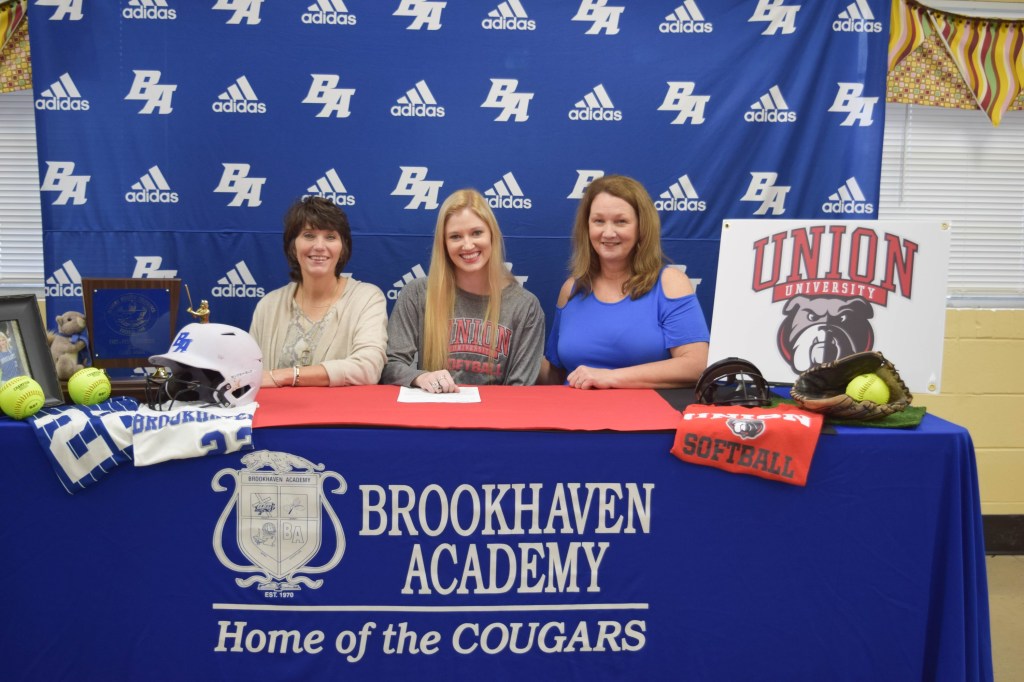 The Union University Bulldogs picked up the MAIS 5A Softball Player of the Year when they recently signed Brookhaven Academy senior pitcher Emily Claire Felder.

Felder was a workhorse in 2021 as she led her team to the first fastpitch softball state championship in school history.

Felder also played in the outfield during her career. As a senior, she drove in 24 runs while hitting six doubles, two triples and two home runs.

Union is located in Jackson, Tennessee and competes at the NCAA Division II level. The Bulldogs are a member of the Gulf South Conference with Delta State and Mississippi College.

Head coach Mackenzie Sher is entering her fifth season as head coach at Union in 2022. Sher coached as an assistant at both Mississippi College and the University of Southern Miss earlier in her career.

Felder wasn’t the only Mississippian signed by Union as the team also added Saylor Burden of Pearl High.

BA head coach Becky Flowers began coaching Felder in the sixth grade and has seen her become a building block of the Lady Cougar program.

“EC has grown by leaps and bounds over the years and our program grew leaps and bounds with her in the circle,” said Flowers. “She’s got so much tenacity and a strong work ethic and this year she was our rock. She so deserves all the good that’s come to her.” 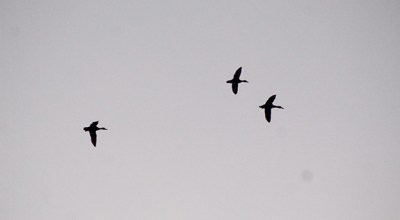 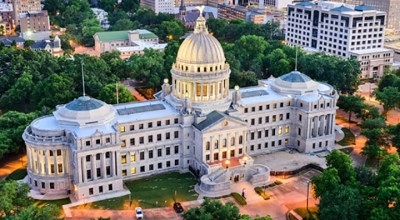 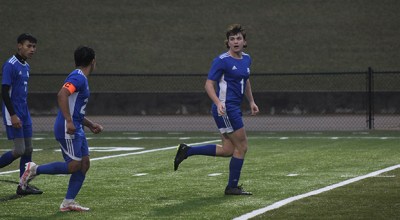