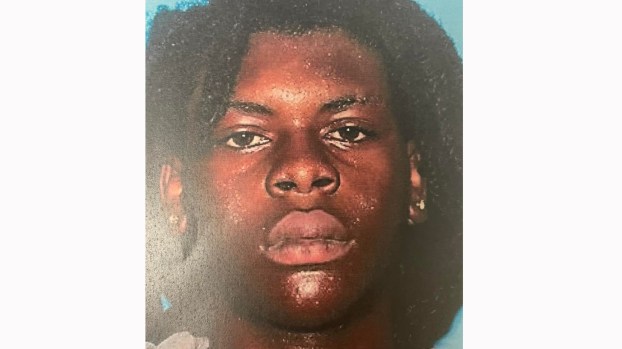 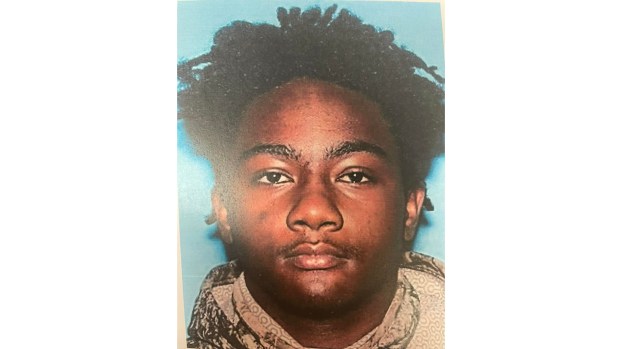 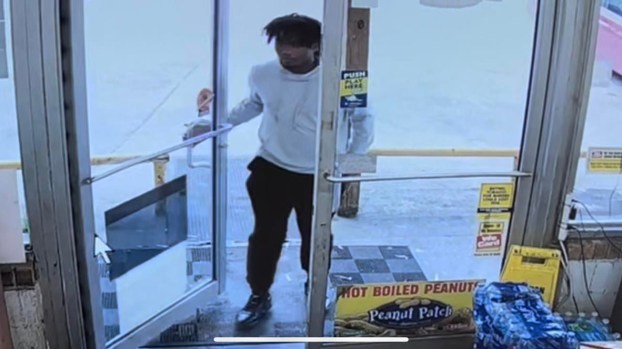 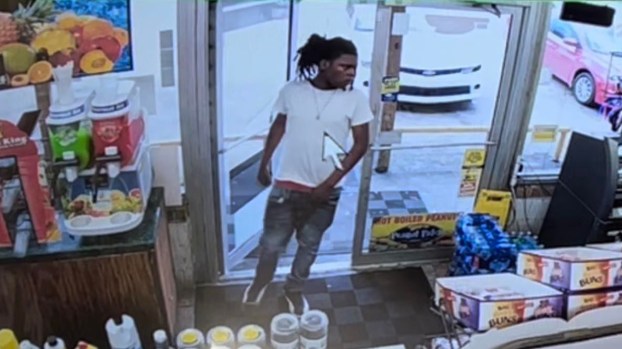 One man has been arrested and another is sought in a weekend attempted armed robbery in Brookhaven.

Culver has been charged with felony motor vehicle taking and attempted armed robbery.

Officers are seeking assistance from friends and family to locate and apprehend Tyree “Flip” Martell Collins, who is also wanted for the same offenses.
“We are asking for them to turn themselves in,” said Brookhaven Police Chief Kenneth Collins via Facebook. “If you do adult crimes you are going to do adult time.”