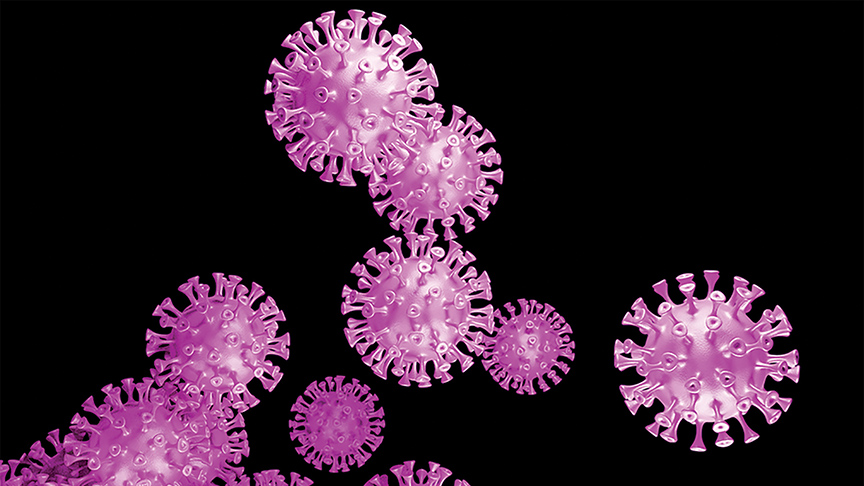 COVID-19 numbers released Friday by the Mississippi State Department of Health remained in line with a week that has seen multiple thousands of new cases of the novel coronavirus.

Nearly 6,100 cases have been reported in Lincoln County to-date — 6,096 — and 138 deaths. The two new deaths were reported this week, the county’s first COVID-related fatalities since October 2021.

King’s Daughters Medical Center in Brookhaven had 40 patients hospitalized Thursday — twice its pre-pandemic daily average — and half were COVID-positive. Of the 20 with COVID, 13 were unvaccinated. Two of the four patients in the intensive care unit were COVID-positive, including one of the three on ventilators.

Of the 92 patients seen in the hospital’s emergency room over the previous 24 hours, 44 were COVID-related.

KDMC administered 192 monoclonal antibodies in December. So far in January, 16 treatments have been administered.

Mississippi is 31st in number of cases by U.S. state, including all 50 states plus Puerto Rico and the District of Columbia. Vermont has had the least cases at 64,447, and California has had the most with more than 5.56 million. Population must be considered, however, when comparing the spread of the virus.

The Omicron variant was first recorded in November 2021, and seems to spread more easily than the original SARS-CoV-2 virus (more commonly known as COVID-19). How it spreads compared to the Delta variant remains unknown.

“If you think about a virus like a tree growing and branching out, each branch on the tree is slightly different than the others. By comparing the branches, scientists can label them according to the differences. These small differences, or variants, have been studied and identified since the beginning of the pandemic,” according to the Centers for Disease Control and Prevention. “Some variations allow the virus to spread more easily or make it resistant to treatments or vaccines. Those variants must be monitored more carefully.”

As the virus spreads, it has new opportunities to change and may become more difficult to stop. These changes can be monitored by comparing differences in physical traits (such as resistance to treatment) or changes in genetic code (mutations) from one variant to another.

By studying each variant and understanding these differences, scientists can monitor, and often predict, whether a variant is more dangerous than others. Scientists can also use this information to track the spread of a variant.