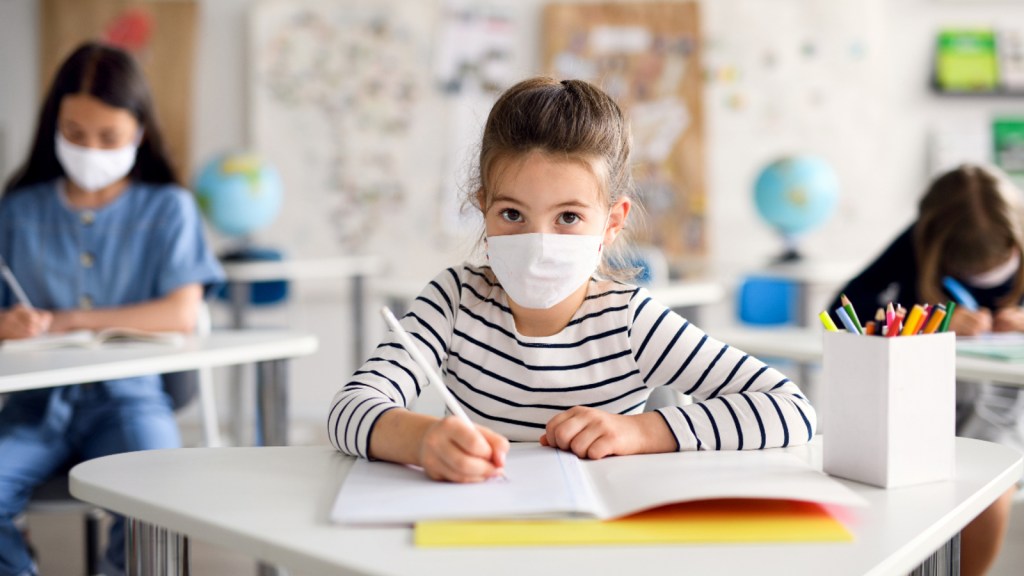 More than 175 students and 17 teachers or staff members have been quarantined in Brookhaven and Lincoln County schools during the first week back on campuses following the Christmas holiday break.

In Lawrence County, 1-5 teachers/staff have been reported with positive tests at each of the following: Topeka Tilton, New Hebron, Lawrence County High and in the district office. Monticello Elementary, New Hebron and Topeka Tilton have each reported 1-5 students with positive test results and LCHS has reported 10. District-wide, three staff/teachers and 33 students were quarantined.

Statewide, among 633 reporting schools, 3,854 students were reported as having tested positive for the coronavirus, as well as 1,541 teachers or staff members.