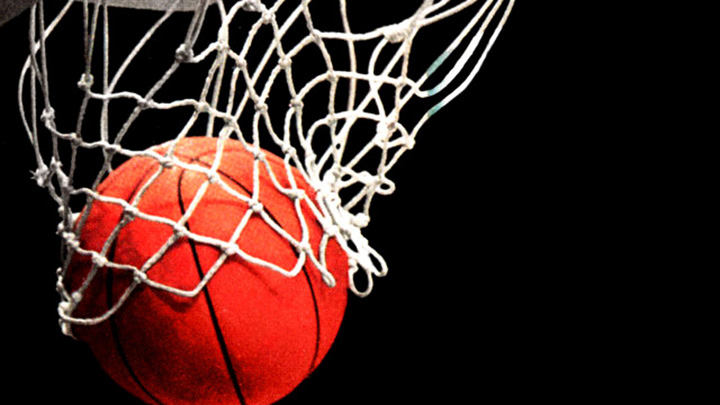 The Brookhaven Academy girls’ basketball team upped their record to 24-2 with a 59-21 win over visiting Columbia Academy Tuesday in John R. Gray Gymnasium.

The BA boys’ team made it a clean sweep of varsity action in the nightcap with a 52-35 victory over the visiting Cougars in orange and blue.

Coach Ron Kessler’s team of Lady Cougars led 16-10 at the end of the first quarter. BA had closed the quarter on an 11-2 run as foul trouble cut into the Columbia Academy starting lineup.

Kessler’s team soon found holes in the defense though as they led 29-17 at halftime.

The second half saw Columbia struggle to score as they only posted a single point in the third quarter. Watts was also ejected in that quarter while disputing a call.

One of Columbia’s defenders stepped in to draw a charge, which was whistled as a block by one of the officials. That same referee gave Watts a technical foul for arguing with his call.

A different official came over towards the CA bench and gave Watts — still seated — his second technical a few moments later.

BA led 40-17 at that point as Kessler would empty his bench in the final quarter.

The win moved BA to 2-0 in District 4-5A as the team started division play last week with a 52-19 road-win at Oak Forest Academy.

The home portion of the schedule wraps up with a matchup against Oak Forest on Jan. 25 and Bowling Green on Feb. 3.

The boys’ pairing had Watts facing his son, Josh Watts, the head boys’ coach at BA. Dale Watts won seven state championship at Brookhaven Academy in 19 years before leaving to take over at Columbia, his alma mater in 2013.

Dale Watts was replaced at BA by Kyle Ray, who coached the team for just one season and preceded the hiring of Josh Watts, a former point guard for the Cougars himself.

Josh Watts has won two state championships thus far at Brookhaven, but the Cougars have been rebuilding in 2021-2022 as they graduated four starters off a team that finished 18-11 last season.

The effort against Columbia on Tuesday was one of the most balanced scoring performances that the Cougars have had this season.

Hillcrest is a recent opponent as the two teams met in late Dec. at the Copiah Academy Tournament. The schools split their meeting at CA with Brookhaven winning the girls’ game 65-18 and Hillcrest taking the boys’ matchup by a 70-50 final.