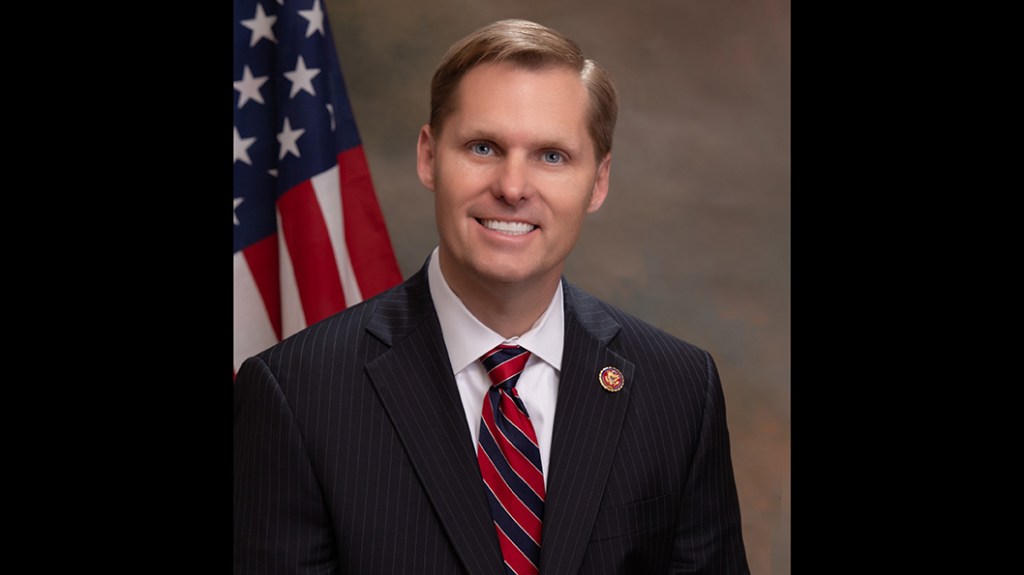 The U.S. Supreme Court on Thursday stopped a federal requirement that employees at large businesses get a vaccine or test regularly and wear a mask while on the job.

At the same time, the court is allowing the Biden administration to proceed with a vaccine mandate for most health care workers in the nation. The court’s orders came during a spike in coronavirus cases caused by the Omicron variant.

“Vaccine mandates — a prototypical state police power — are not within the purview of the OSH Act, let alone something on which Congress intended OSHA to take unilateral action under its ‘emergency’ powers. The ETS Mandate proposed by OSHA cannot stand,” read a portion of an amicus brief signed by Guest and a bicameral group of legislators.

Guest has been critical of OSHA’s overreach into public health police and has questioned the authority of the agency to issue a nationwide vaccine mandate on certain businesses.

“OSHA does not have the authority to operate as a type of health police. I’m proud to join my colleagues in the House and Senate to fight against this administration’s use of OSHA to burden businesses and hard-working Americans with a vaccine mandate,” Guest said earlier this month.

Thursday Guest reiterated his position prior to the SCOTUS decision.

“OSHA does not have the authority to issue such a mandate and it should be overturned by the court,” he said.

The Supreme Court’s conservative majority concluded the president’s administration had overstepped its authority by seeking to impose the OSHA vaccine-or-test rule on U.S. businesses that have a minimum of 100 employees. More than 80 million people would have been affected. OSHA estimated the rule would save 6,500 lives and prevent a quarter-million hospitalizations over six months.

“OSHA has never before imposed such a mandate. Nor has Congress. Indeed, although Congress has enacted significant legislation addressing the COVID-19 pandemic, it has declined to enact any measure similar to what OSHA has promulgated here,” the court conservatives wrote in an unsigned opinion.

In a dissenting statement, the court’s three liberal justices argued it was the court that was overreaching by substituting its judgment for that of health experts.

“Acting outside of its competence and without legal basis, the Court displaces the judgments of the government officials given the responsibility to respond to workplace health emergencies,” said the statement signed by Justices Stephen Breyer, Elena Kagan and Sonia Sotomayor.

President Joe Biden said he was “disappointed that the Supreme Court has chosen to block common-sense life-saving requirements for employees at large businesses that were grounded squarely in both science and the law.”

Biden called on businesses to institute their own vaccination requirements, noting that a third of Fortune 100 companies had already done so. 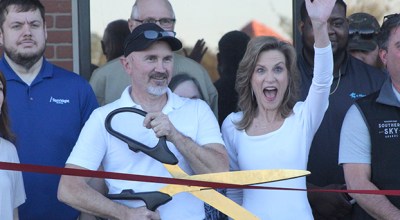