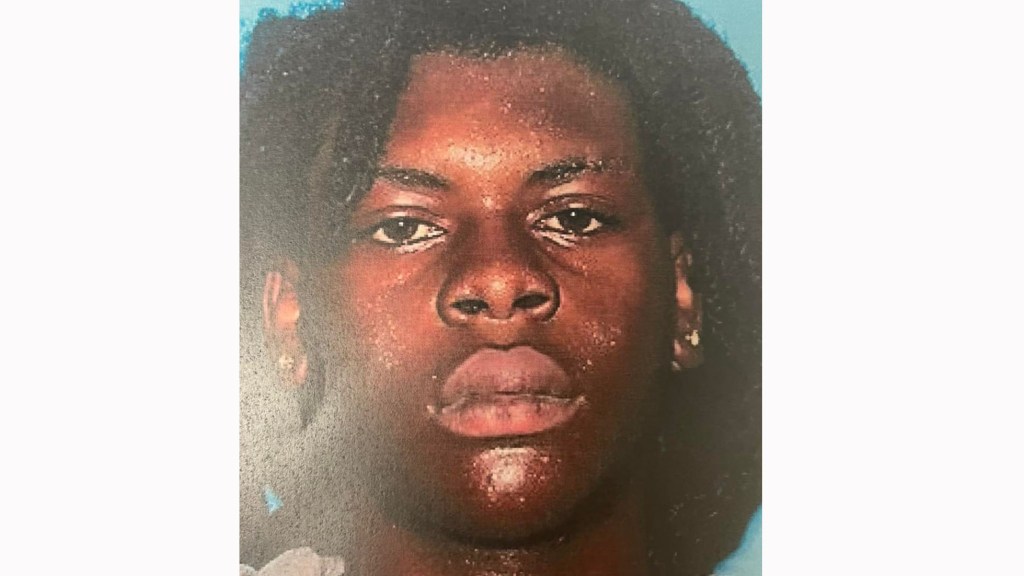 Brookhaven Police Department officers continue to work a case regarding an attempted armed robbery in the city New Year’s weekend.

Collins remains at large and is wanted for the same offenses.

BPD Chief Kenneth Collins said the department asks “Flip” Collins to turn himself in, even as the search and investigation continue.

No additional information is available to the public at this time, according to Det. Capt. Clint Earls.