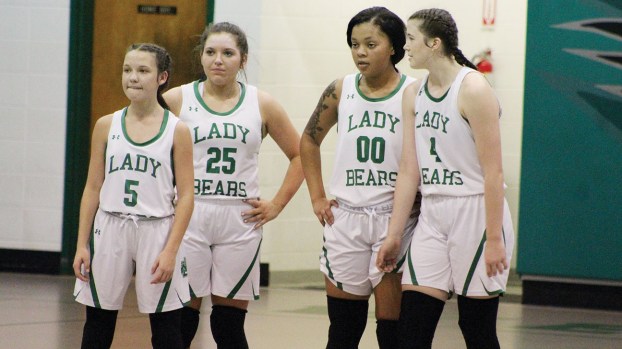 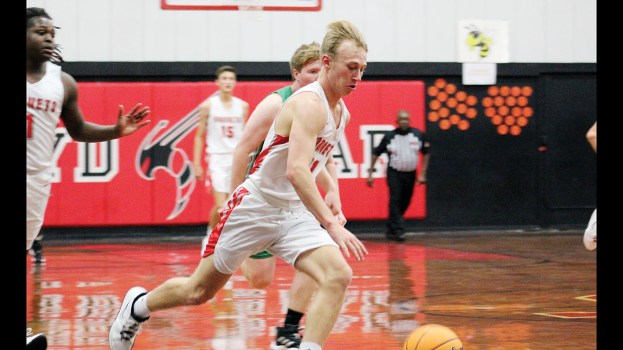 Photo by Cliff Furr Loyd Star senior guard Nathan Calcote and the Hornets will host East Marion on Feb. 1 and close the regular season on Feb. 4 at Bogue Chitto.

Amite County unbeaten on boys’ side

The Region 7-2A basketball schedule hasn’t been exactly smooth to start the season as schools are dealing with COVID-19 outbreaks and postponements.

Here’s an update on the standings as they sit as of Jan. 17.

First year head coach Alissa Adams and the West Lincoln Lady Bears are on top of the girls’ standings with a 3-0 record.

The green and white are 10-8 overall and host a division matchup on Jan. 21 against Loyd Star.

WL beat Loyd Star 47-29 in the last meeting between the teams on Jan. 4. Loyd Star had won the first matchup of the schools — 56-44 — in the Lincoln County Basketball Tournament.

West Lincoln also dropped an LC Tournament game against Bogue Chitto back in Dec. but beat the Lady Bobcats 48-44 when the teams met again on Jan. 7.

Loyd Star and Bogue Chitto close the regular season on Feb. 4 with a game hosted by the Lady Bobcats.

There’s work to be done if any of the Lincoln County based schools are going to catch either Amite County of East Marion in the boys’ side of the division.

Loyd Star (6-10) is the defending region tournament champs on the boys’ side and Bogue Chitto was runners-up last season.

The region tournament is scheduled to be held at Loyd Star this season.

The BC Bobcats (9-6) and coach Marc Howard will travel to East Marion on Jan. 21 and host West Lincoln on Jan. 25.