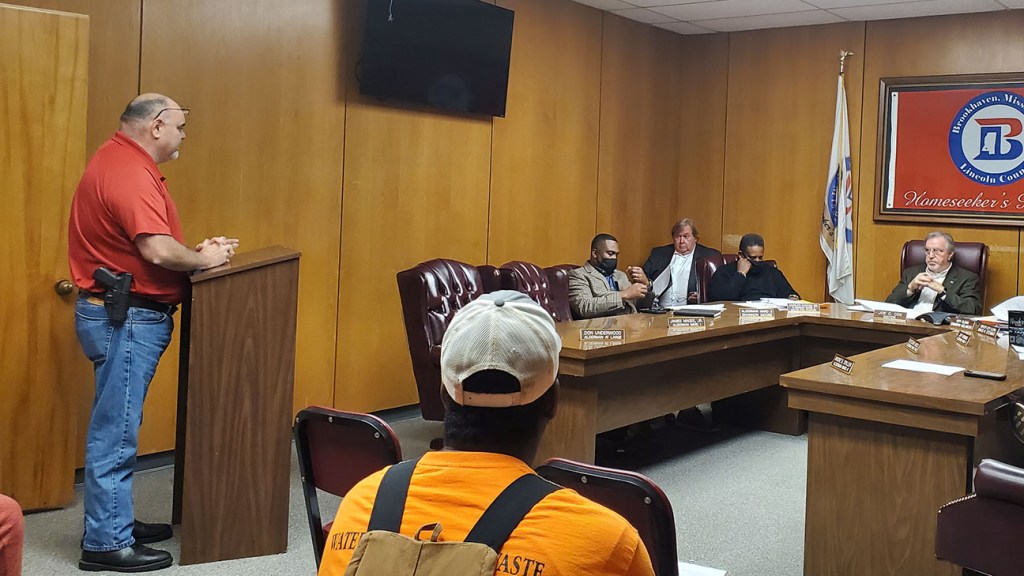 The City’s Board of Aldermen approved this week the purchase of an Auto License Plate Reader for the Brookhaven Police Department.

BPD Detective Capt. Clint Earls presented the bids to the board. The reader is trailer mounted, allowing it to be moved wherever and whenever necessary.

“There is one on every state line in Mississippi,” Earls said. “There’s one on Lakeland Drive in Flowood, one in Jackson, Pearl and other places.”

The automatic plate reader scans and reports on any plate number that has been entered into the National Crime Information Center database as stolen, missing, etc.

“The LPR picks it up, pops it back to NCIC and alerts the appropriate department,” Earls said.

The State oversees the use of the database, handling all logistics.

“There’s no enforcement — just identification,” Earls said. “If we have a stolen vehicle in Brookhaven and we punch it in, we’ll know in 10 minutes flat if it’s crossed the state line.”

The department has applied for grants each year since 2018 for an ALPR, Earls said, and has each year been denied. With some grant guidance from other municipalities who had been approved, the application was resubmitted for 2021 and $40,000 was approved.

The lower quote from TCS Ware for $39,995 was accepted and the department’s budget will be revised until reimbursement is received. The purchase is 100 percent reimbursable through the Homeland Security Grant awarded to the city. The higher bid was $49,545, from Communications Technologies Inc.

The board approved the purchase 5-0. Ward 6 Alderman Andre’ Spiller and Alderman-at-Large Don Underwood were not present. 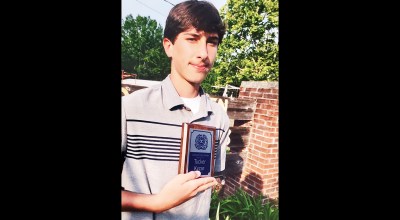 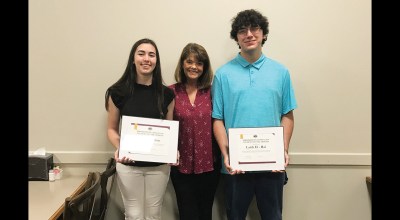 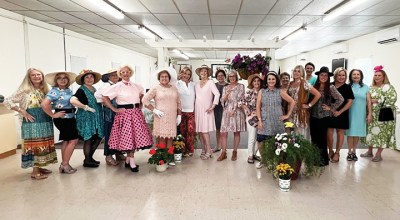