Hornets will travel to Clarkdale for soccer playoffs 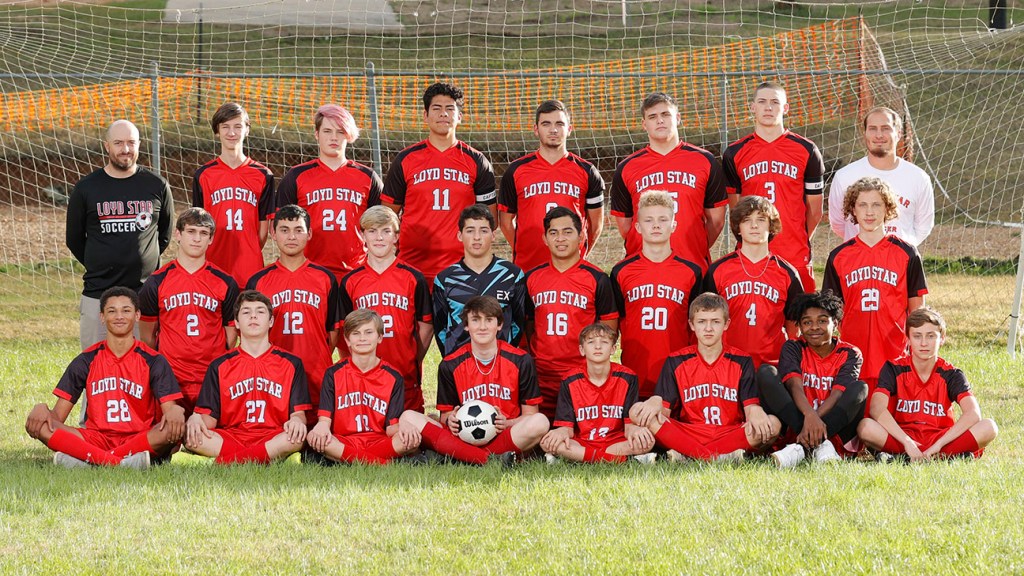 The best boys’ soccer season in recent memory for the Loyd Star Hornets will roll into the postseason on Tuesday, Jan. 25 with a first-round matchup at Clarkdale.

The Hornets (13-7) gained another Region 7-Class I victory Thursday with a 4-1 win over Wesson.

“We started off sluggish and it took forever for us to get going, but once we did, we were able to control the game,” said LS head coach Jordan Lea. “We’ll work this weekend to patch some things up before the playoffs, but I’m proud of this team for working through adversity tonight and not giving up.”

Class I, which combines 1A, 2A and 3A MHSAA schools that play soccer, has long been dominated by parochial or private schools in the association.

Sacred Heart Catholic of Hattiesburg won titles in 2019 and 2020 and St. Joseph Catholic of Madison took the Class I title in 2018.

During their run to the title game last season, Clarkdale beat St. Patrick, Franklin County and Resurrection Catholic of Pascagoula.

This season the Clarkdale Bulldogs are 11-4-2 for coach Luke Smith. The Bulldogs beat 5A West Jones High 2-1 and 6A Ridgeland High 1-0 during the regular season. They also tied St. Andrew’s 2-2 when the teams met on Nov. 16.

The winner between Loyd Star and Clarkdale will next face the winner between Magee High and Saint Stanislaus Catholic. Franklin County (15-3-3) won Regin 7-Class I but were still awaiting a first-round opponent at press time. The Bulldogs region title was the 10th consecutive for coach Jeff Long’s FC club.

The playoff berth for the Hornets is the first since the 2012-2013 season. That year, coach Dale Brister’s team finished 6-9-1 and second overall in Region 6-Class I. Loyd Star traveled to Sacred Heart for a first-round game, where they were downed 8-2 by the Crusaders.