The next few days will overall be tranquil across the Lower 48 with no major storm systems, according to the National Weather Service in Jackson.

Temperatures will mainly be below normal in the Eastern two-thirds of the U.S., locally heavy snow is expected in the central and southern Rockies and High Plains, showers and thunderstorms are possible along the Gulf Coast into Florida and air stagnation issues are likely to persist in the Northwest

Rain likely, mainly before 9am. Mostly cloudy, with a high near 53. Light northeast wind becoming north 5 to 10 mph in the morning. Winds could gust as high as 20 mph. Chance of precipitation is 70%. New precipitation amounts of less than a tenth of an inch possible.

Mostly cloudy, then gradually becoming mostly clear, with a low around 30. North northeast wind 5 to 10 mph, with gusts as high as 20 mph.

Mostly clear, with a low around 27. North northeast wind around 5 mph becoming calm. 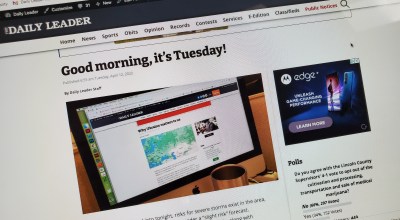 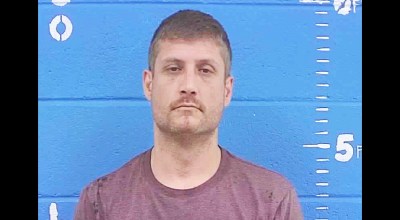 Arrest made for attempted murder in recent shooting