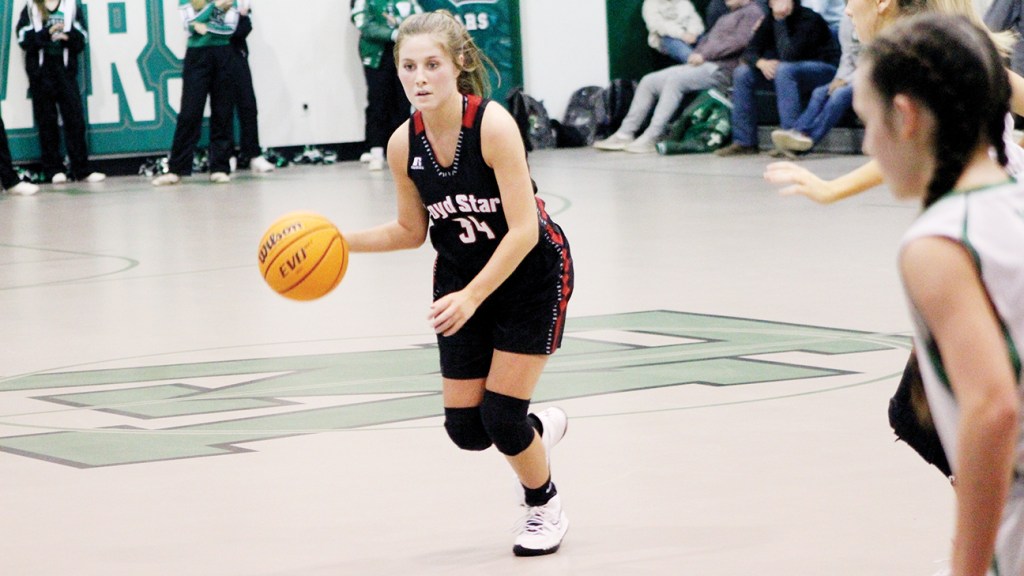 The West Lincoln Lady Bears led 13-5 after one quarter Friday and it looked to the home fans in Jack Case Gymnasium that their team would coast to a win over visiting Loyd Star.

That didn’t happen though as coach Seth Britt’s team of Lady Hornets tightened the deficit up and had the ball with a chance to tie the game with a made 3-pointer as just over 60 seconds remained in the game.

The loss dropped Loyd Star to 3-3 in Region 7-2A play and moved West Lincoln coach Alissa Adam’s team to 5-0 in the division.

It was the third and final regular season meeting between the teams as the Lady Hornets won 56-44 on their home court in the Lincoln County Tournament on Nov. 30.

The teams could likely meet up again in the region tournament next month. Where that tournament will be played is still up in the air.

Amite County is scheduled to host the event, but the school has not been allowing fans to attend games due to COVID-19.

An alternate site has been discussed among region coaches but has not been finalized at press time.

Junior guard Mary Claire Johnson was the only other WL player in double figures as she netted 12 points — all on 3-pointers — for the Lady Bears.

West Lincoln, which has no seniors on its roster, has learned how to win close games this season under Adams. The team held onto the ball late and didn’t turn it over as they made Loyd Star come out of their zone and foul them.

Addison sunk four three throws in a row late to preserve the win for her team.

“We made some long possessions that made them come out and guard us,” said Adams. “We didn’t get the ball pressure tonight that I’d have liked, but I thought our help side defense was good for the most part.”

Adams has West Lincoln playing more man-to-man defense in her first year at the school than the team has played in the past. With the schools having met three times now, the familiarity level is high as each squad knows what the other team is trying to accomplish on offense.

Britt says his team should now know that one turnover can be the difference in winning and losing a close game like the one played Monday.

“It can be a turnover or a missed layup in the first quarter than can be the difference in a game like this,” said Britt. “We missed a couple under the basket early on and that’s been our Achilles’ Heel all season.”

Britt’s team was shorthanded as they were without starting point guard Carson Hughey due to a lower leg injury.