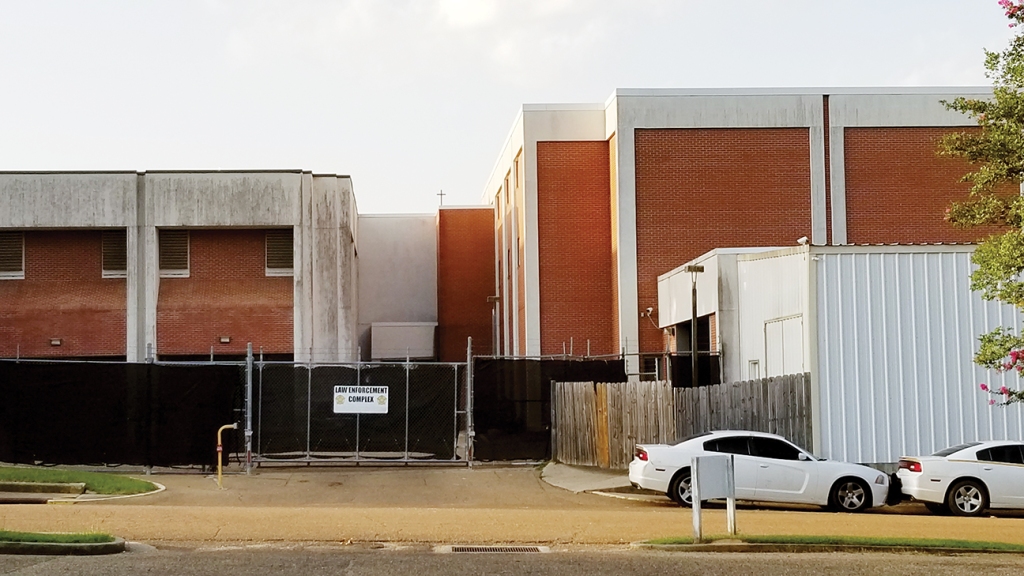 End-of-the-year reports show violent crime was down in 2021 for Lincoln County.

The Lincoln County Sheriff’s Office recently released its year-end Crime Stats report, with comparisons to 2020. The statistics do not include any reports from within the Brookhaven Police Department jurisdiction — only calls handled by the LCSO.

No murders were reported within the county, compared to two reported homicides in 2020.

Disturbances were up by 40 percent, however, with 298 in 2021 compared to 119 in 2020. Disturbances are defined as any acts causing annoyance, disquiet, agitation or derangement to another, or interrupting his/her peace, or interfering with him/her in the pursuit of a lawful and appropriate occupation.

“We’re coming to work, working cases and solving crime and doing the best we can for our community,” said Sheriff Steve Rushing. “It’s a collaborative effort between us and the general public. Hopefully, we can continue to keep our numbers down.”