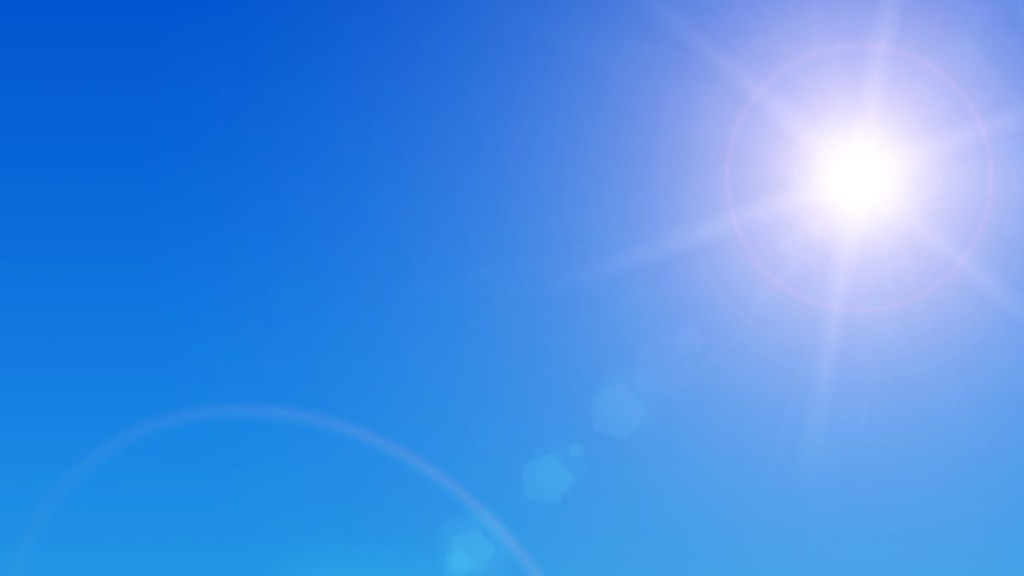 Lincoln County will see mostly sunny skies today, with a high near 67.

Calm wind becoming south around 5 mph in the morning.

Tonight will be partly cloudy, with a low around 47. South southeast wind around 5 mph.

Tuesday should be mostly cloudy, with a high near 69. Southeast wind 5 to 15 mph, with gusts as high as 25 mpmph.r

Rain becomes likely Tuesday night, mainly after midnight. Cloudy, with a low around 57. Southeast wind around 10 mph, with gusts as high as 25 mph. Chance of precipitation is 60%. New precipitation amounts of less than a tenth of an inch possible.

Sixty percent chance of rain continues Wednesday with a high near 70. New precipitation amounts between a quarter and half of an inch possible.

Chance of rain drops to 50 percent Wednesday night, then becomes 100 percent on Thursday. South wind around 10 mph becoming northwest in the afternoon. Winds could gust as high as 30 mph.