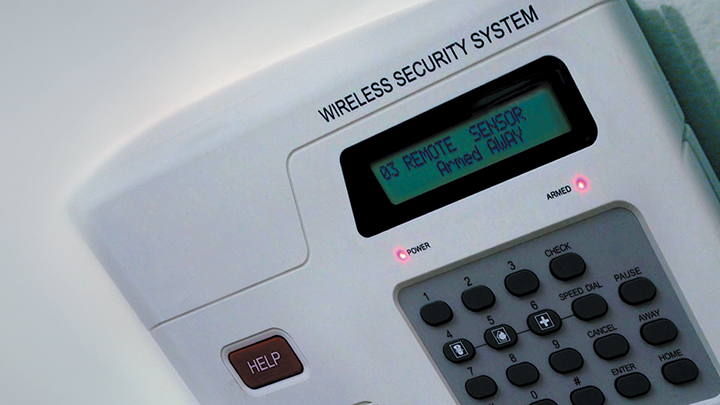 A loud sound heard by residents in a Brookhaven neighborhood Monday evening does not appear to have been one of the city’s emergency sirens.

Reid examined the tornado sirens that could have been heard in that area and found no evidence of malfunction, or that they had activated. No one in the immediate vicinity of the sirens heard them sound, Reid said.

Brookhaven Police Department dispatchers and officers said a few business or residential alarms had sounded around that same time, according to the emergency director, and were possibly the source of the sound.

“I can’t say for certain, but it seems to be that’s what was heard by the people who reported hearing the siren or alarm,” said Reid.