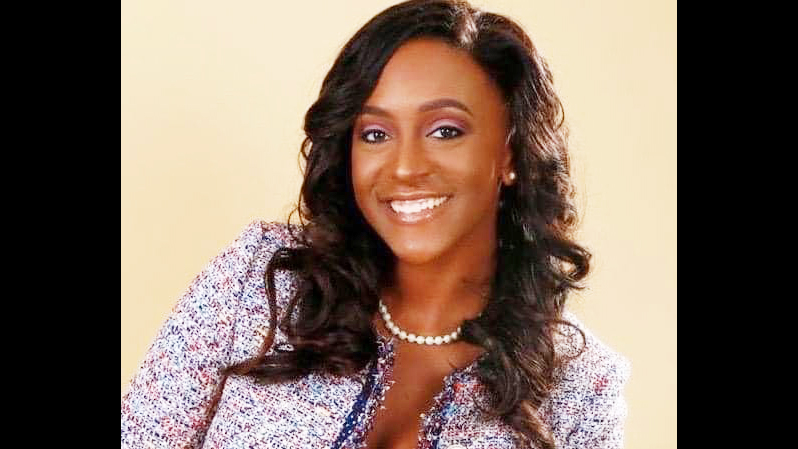 After just four months on the job, Brookhaven’s city prosecutor has resigned the post.

Vicksburg-based attorney Ikeecia Colenberg was hired Sept. 21, 2021, by the Board of Aldermen. Attorney Cheli Durr had held the position in interim since July 2021, when the term of previous city prosecutor Greg Malta expired.

Colenberg submitted a letter of resignation to the City, saying she had enjoyed her time in the Brookhaven court system. No further explanation for the resignation was given.

After a closed-door executive session of the Board for personnel matters during its most recent meeting, the board voted unanimously to accept Colenberg’s resignation, effective immediately.

Brookhaven attorney Malta was appointed to fill the remainder of year’s term for municipal prosecutor. The vote to approve Malta was 6-0, with Ward 3 Alderman Shannon Moore abstaining. His appointment took immediate effect.