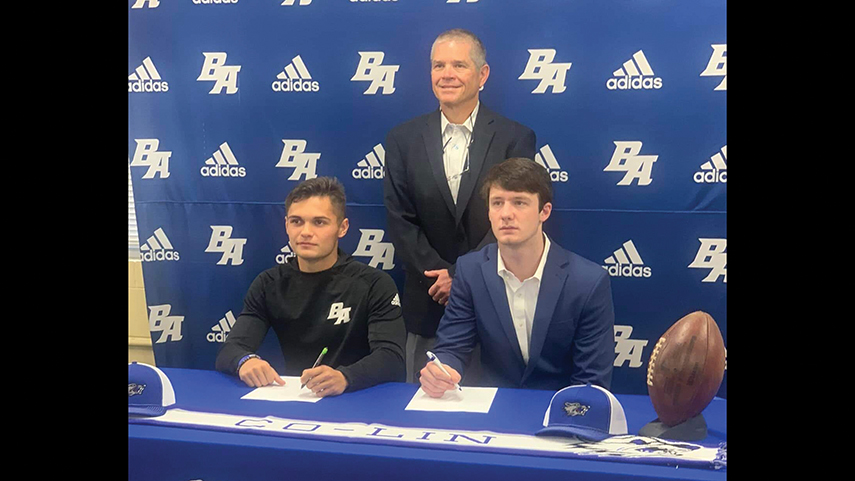 The Brookhaven Academy senior duo of Corey Case and Tyler Fortenberry have been teammates on the field together for the Cougars throughout their football careers. The pair were both picked to represent the school in the MAIS All-Star game following the 2021 season and now they’re linked once again as both signed letters-of-intent Wednesday to continue playing football at Copiah-Lincoln Community College next season.

Case and Fortenberry were surrounded by their family, teammates and other supporters in the school’s library as they put pen to paper and went through with their prior verbal pledges to pick Co-Lin.

Five times Case was selected for The Daily Leader All-Area Football Team. Last season as a senior, he went 4-of-5 on field goal attempts and 51-of-52 on PAT kicks for coach Anthony Hart.

Case also punted for the Cougars while holding a 4.0 grade point average and being a standout on the BA soccer team.

In his career, Case made several memorable kicks, including a game winner that came as time expired to beat Centreville Academy during his junior season.

Co-Lin is in need of a new specialist as the position of kicker and punter has been held down for the last three seasons in Wesson by Bryce Lofton. Lofton has now transferred to Southern Miss where he’ll be part of the football team in Hattiesburg next season.

Fortenberry’s connection with Co-Lin and its coaching staff has grown over the last year as his older brother Trey was a tight end for the Wolves last season. Tyler Fortenberry is the first Brookhaven Academy quarterback to sign with Co-Lin since Chandler Rogers signed with the school in 2011 — Rodgers went on to lead CLCC to a state title in 2012.

The 6-foot-5, 215-pound Fortenberry was selected as The Daily Leader All-Area Most Valuable Player after putting up 1,536 passing yards, 17 touchdowns and just one interception in 2021. Fortenberry also rushed the ball 115 times for 967 yards and 16 rushing touchdowns last season.

A three-year starter at QB, Fortenberry is a three-sport standout who was also All-Area MVP in basketball as a junior.

Hart only got to coach the duo for one season, but the pair left an impression on their coach and his compliments — Hart is among the active win leaders in Mississippi high school football — speaks volumes.

“The thing that jumps out for me when I think about both of these guys is work ethic,” said Hart. They didn’t just show up at practice and think that’s all it was going to take. I can’t tell you how much time they spent in the weight room or on the field when everyone else was gone. Everyone else would have gone home, but these two would still be here trying to improve. I don’t think I’ve been around many young men that were so willing to put in extra work during my career.” 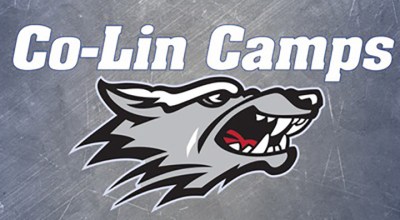 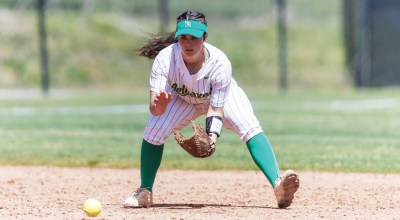 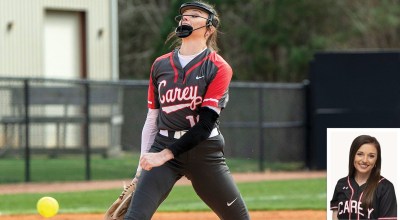