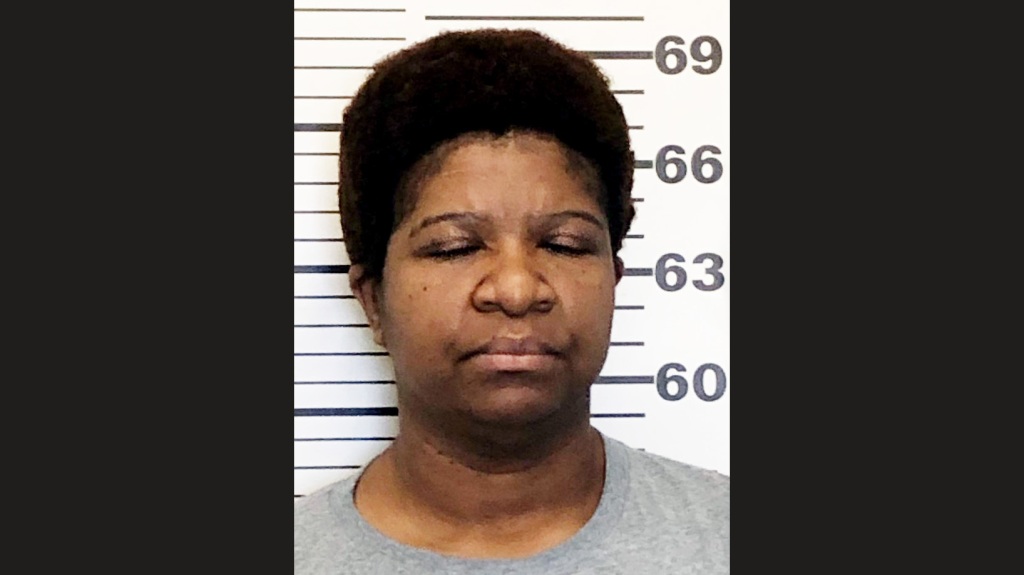 The guilty plea and sentencing were recorded the week of Feb. 4.

Davis was arrested in November 2020 for a cash-skimming scheme, allegedly embezzling cash as town residents paid their water bills. Upon her arrest, a $41,856.79 demand letter was issued to her by the Office of the State Auditor. The letter included investigative costs, fees and interest in addition to the approximately $19,000 Davis took from January 2018 until February 2019.

Davis has now been convicted of a felony offense and will not be able to handle public money again. Judge Prentiss Harrell’s sentencing order has not yet been filed with the Lawrence County Circuit Clerk, according to that office.

Suspected fraud can be reported by clicking the red button at www.osa.ms.gov or by calling 800-321-1275.