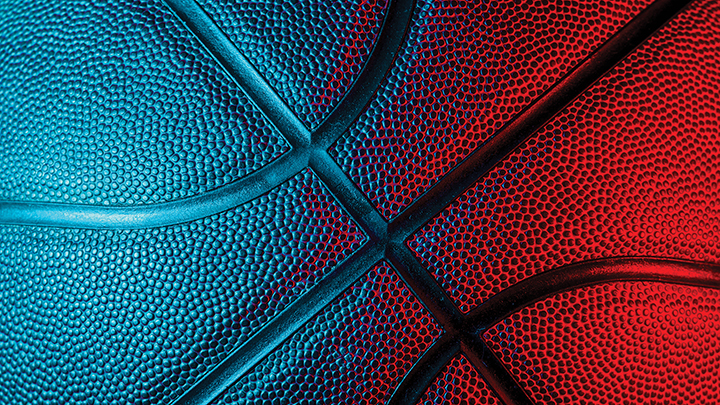 Coach Seth Britt and Loyd Star (12-12) are the no. 2 seed from Region 7-2A after losing in overtime at Amite County on Thursday in the championship game. North Forrest (5-13) beat Stringer 65-60 in the consolation game of the Region 8-2A Tournament. The Eagles had previously lost two regular season games to Stringer before getting the win last week. The winner moves on to face the winner between Newton and Pisgah in the second round on Feb. 19.

Coach Marc Howard and Bogue Chitto (13-12) finished the regular season in fourth place of Region 7-2A but are the no. 3 seed coming out of the region tournament after beating East Marion in the consolation game. Collins finished as runners-up in Region 8-2A after losing 67-54 to Heidelberg in the championship game. The winner moves on to face the winner between Velma Jackson and Nanih Waiya in the second round on Saturday.

Coach Pat Bridges and Lawrence County (18-8) finished as Region 7-4A runners-up after losing 57-56 in the championship game to Forrest County AHS. The schools had split their regular season matchups. Pass Christian was upset by Bay High 30-25 in the Region 8-4A tournament semifinals but bounced back to beat Stone High 61-37 in the consolation game. The winner moves on to face the winner between McComb and Quitman in the second round on Feb. 19.

Coach Charlton Grey and Brookhaven High (15-10) took out Natchez 55-39 in the Region 5-5A Tournament consolation game. Wayne County (17-9) lost 46-39 in their region championship to Hattiesburg after beating the Tigers twice during the regular season. The winner moves on to face Gautier Saturday in the second round.

Coach Ron Kessler and Brookhaven Academy (33-4) were upset 26-23 by Central Hinds Academy in the MAIS 5A South State semifinals last week. The team bounced back to beat Copiah Academy 47-40 in the consolation game. Leake Academy (31-3) had a 14-game win streak snapped in the 5A North State finals when Pillow Academy beat them 57-49 on Saturday. The winner moves on to face the winner of Central Hinds and Bayou Academy in the semifinals Friday at 1 p.m.