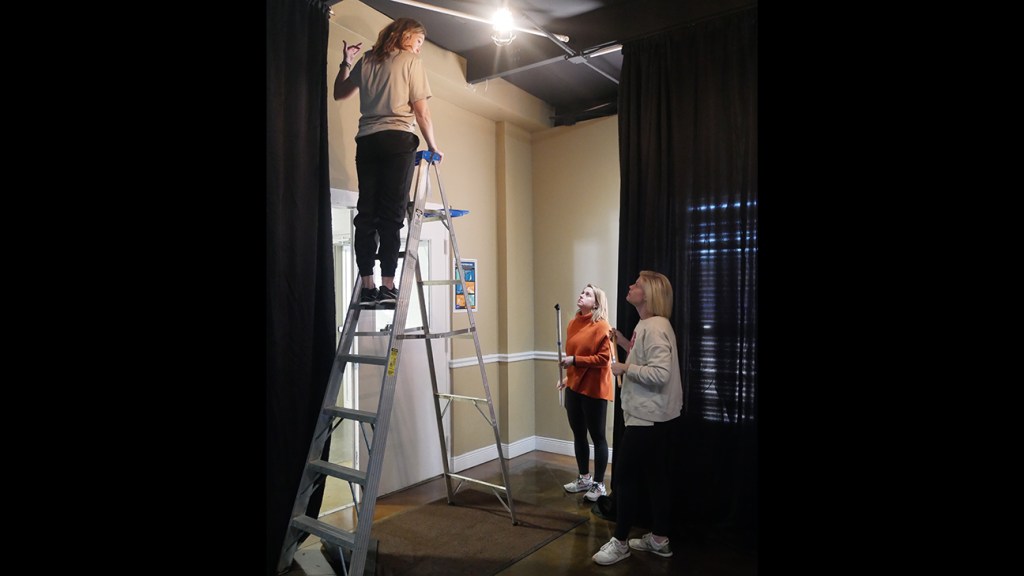 The Charity Ball has been an annual event in the city since the 1960s. Tickets are still available for the weekend event at the Lincoln Civic Center.

There will be dancing and a live band, as usual, Miller said, along with a meal. Attendees are asked to observe safe social distancing as much as possible.

Trainbearers, maids and escorts have been announced, but the king and queen of the ball will not be publicly revealed until the ball itself.