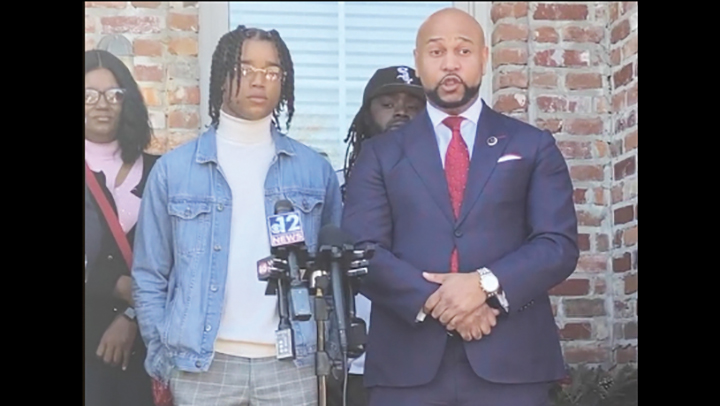 Hosted by the Rev. Larry Jointer and led by attorney Carlos Moore of The Cochran Firm, the Stand Up Black America for D’Monterrio Gibson Town Hall and Justice Rally will begin at 4 p.m. at St. James Missionary Baptist Church, 949 E Monticello St.

There will also be a “Say Their Names March” Sunday. The march will begin at Bi-Centennial Park and progress south on Martin Luther King Jr. Drive, then turn left on East Monticello Street, ending at St. James. The town hall meeting will follow the march.

A permit from the police department is required in order to conduct a parade or march on city streets, according to the office of City Clerk Samantha Melancon. Police Chief Kenneth Collins said the permit has been requested and granted.

“Meet us in Brookhaven … on February 27th at St. James Missionary Baptist Church … Pastor Larry Jointer has agreed to open up his 900 seat congregation to us and we will fill every seat that day,” Attorney Moore posted on his Facebook page.

A separate march has been advertised on social media to take place from 11 a.m. until 1 p.m. Monday, with the march’s location specified as 301 South First St., the address of the Lincoln County-Brookhaven Governmental Complex.

Moore also posted, “we will … occupy Brookhaven including City Hall and Junior Trail starting on February 28th. We will lead protests not only in Brookhaven but we plan to coordinate them around the state, country and world until Gregory Case and Brandon Case are either arrested for attempted murder or federal hate crimes. They should not be sitting home relaxing after attempting to murder D’Monterrio Gibson for simply being ‘Black While Working’ for FedEx.”

“Stand strong, Brookhaven,” Chief Collins said Thursday. “Remember — be still during this storm and let God fight our battles, because I know Brookhaven is a beautiful city and it is truly a Home Seekers Paradise.” 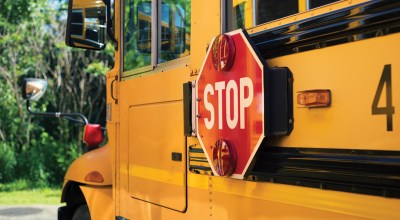 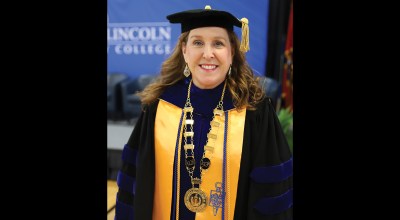