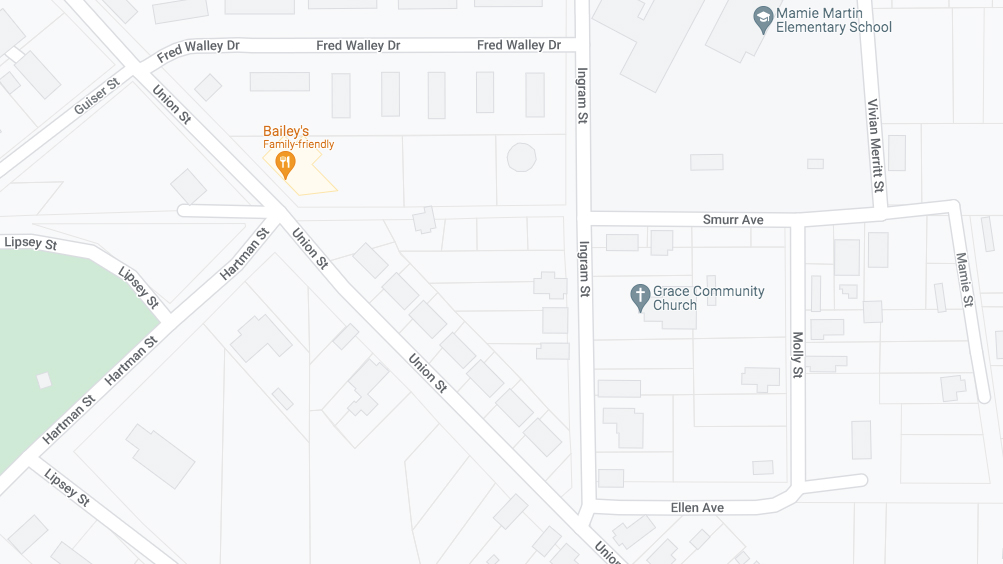 Google Maps Ellen Avenue will be renamed Molly Street to eliminate confusion with Ellen Drive, located in another section of the city.

Confusion over the names of two Brookhaven streets led the city’s aldermen to approve a change in the board’s most recent meeting.

Ellen Avenue is a street extending east approximately 300 feet from Ingram Street to where it curves north and becomes Molly Street. Only one property has an Ellen Avenue address.

An earlier request had been made by Ward 6 Alderman Andre’ Spiller to consider re-naming Ellen Avenue to be a continuation of Molly Street. The L-shaped passage appears to be one road and has caused some confusion for first responders and others traveling into and through the neighborhood, Spiller had said.

Engineer Ryan Holmes, of Dungan Engineering in Brookhaven, said the sole property owner on the street near Mamie Martin Elementary was willing to change to a Molly Street address. The owner does not live on the property and no structure is there, Holmes said, so the address change would not affect his personal address or other vital information tied to it.

“The change would eliminate confusion, especially for dispatchers,” Holmes said.

Director of Public Works Keith Lewis said the new signs have been ordered and will be put up as soon as the city receives them.