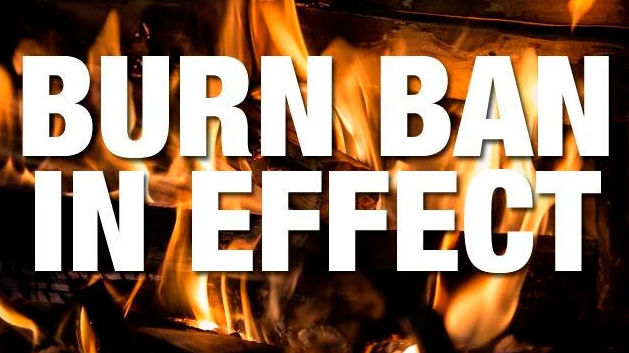 Lincoln County is under a burn ban effective immediately, due to persistent dry conditions.

The county’s Board of Supervisors voted to enact the ban Thursday at the urging of County Forester Steve Williams.

There are no exemptions to this ban. A ban means no outdoor burning of any kind, due to drought or wildfire conditions.

Bans are enforced by the sheriff’s department. Anyone who knowingly and willfully violates a burning ban is guilty of a misdemeanor and may receive a fine of $100 to $500.

Anything with an open flame that produces an ember is not permitted during a burn ban. The wind can carry floating embers away from the original fire and start a spot fire up to one-half mile away from the burning area. Types of burning not permitted include campfires, bonfires, fire pits or rings, burn barrels, debris burning and field burning.

Use of propane or gas heaters and grilling are permitted during a burn ban, although charcoal grill briquettes are of concern. MFC recommends letting the coals cool completely, then dousing them in water before disposing of them in a metal container. Residual ash should be cold to the touch prior to disposal.

Burning can get out of hand quickly, so think twice before striking that match.