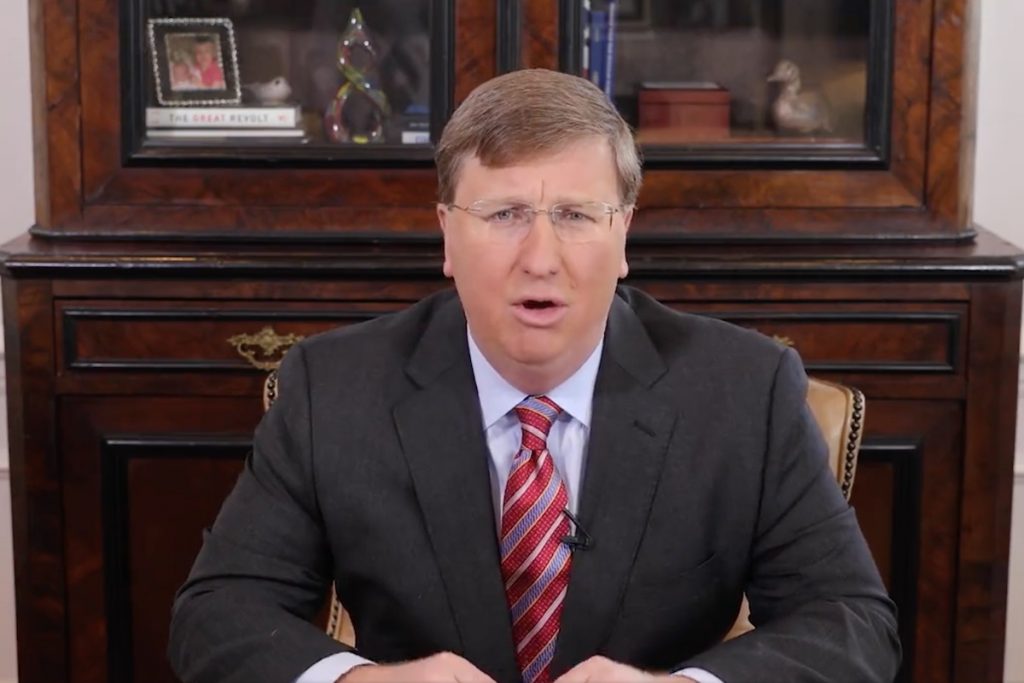 The House voted 118-4 Tuesday to pass the final version of House Bill 530. Senators voted 51-0 to pass it Thursday.

The bill would provide an average increase of about $5,100 — a jump of more than 10% over teachers’ current pay. Reeves, a Republican, has said he supports increasing teacher pay as a way to attract and retain classroom professionals.

Mississippi has long had some of the lowest teachers salaries in the nation.

“I’m very excited for the teacher pay raise approved by legislators,” said Dr. David Martin, superintendent of Lincoln County School District. “Our teachers work extremely hard and are deserving of that increase. I’m hoping that the restructuring of the pay scale will be an incentive for more individuals to choose to enter education.”

“I have been holding out hope for this to happen. It has been long overdue for our teachers and teacher assistants,” Henderson said. “I wish that everyone knew and appreciated the things that our teachers do for our students and community.”

Nancy Loome is executive director of the Parents’ Campaign, a group that lobbies for policies boost public schools. In a mass email Tuesday, she praised lawmakers for sending the teacher pay raise bill to the governor. She also and urged people to call members of the House and Senate and ask them to defeat bills that would reduce or eliminate the state income tax. Loome wrote that tax cuts could “devastate” public schools.

“It is absolutely critical that we not allow income tax cuts to wreck the school district budgets that are essential to pay the higher teacher salaries,” Loome wrote.

The average teacher salary in Mississippi during the 2019-20 academic year was $46,843, according to the Southern Regional Education Board. That lagged behind the average of $55,205 for teachers in the 16 states of the regional organization. The national average was $64,133.

Under the bill, teachers’ base pay would increase by a few hundred dollars most years, with larger increases with every fifth year of experience and a more substantial bump at 25 years.

A beginning Mississippi teacher with a bachelor’s degree currently receives a $37,000 salary from the state, and the local school district can provide a supplement. Under the bill, the base pay from the state would be $41,500. Teachers with higher degrees and more experience are paid more.

“This is absolutely a step in the right direction,” Henderson said.