Letter to the editor: The ugly secret of sexual assault at universities 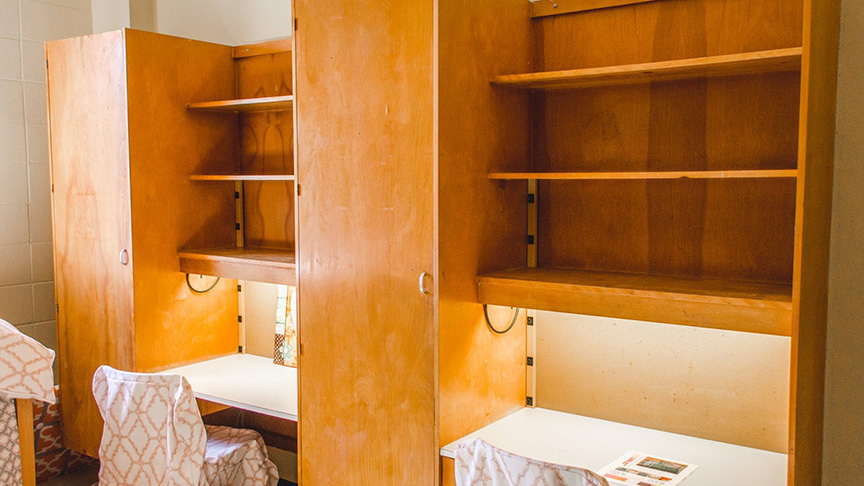 Mississippi has an UGLY SECRET.

Women are being abused, raped, and humiliated every day at Mississippi’s public universities, and the people who can stop it don’t care.

Parents who are sending their daughters to live in the dormitories of Mississippi State, or Ole Miss, or Southern Miss, or our other universities probably think that their children are being protected, but they are not.

The rules which forbade men from entering women’s dormitories, except for the public area downstairs, have quietly been replaced.

Male visitors are allowed in women’s dormitory rooms now at the following times at Ole Miss and similar times for our other universities.

The downstairs public rooms have in some instances been removed. A dormitory room has room for two twin beds and little else.

The adults in charge of our universities know what the combination of alcohol, hormones, and a young couple locked in a spartan bedroom is likely to produce.

Men and women are not physically equal; the playing field is not level here.

The Me Too movement has opened the eyes of America to the truth that sexual assaults mostly go unreported because the victims aren’t believed and there are no other witnesses; moreover, if the victim makes waves, she herself is blamed.

Mississippians must demand that our university campuses return to the policy of safety which we had in the past—no opposite gender visitation in any dormitory rooms. That policy kept our young people safe for well over a hundred years; there was no valid reason to change it.

May God help us.

If everyone treated people like they do in Brookhaven

Letter to the editor: Right or wrong?