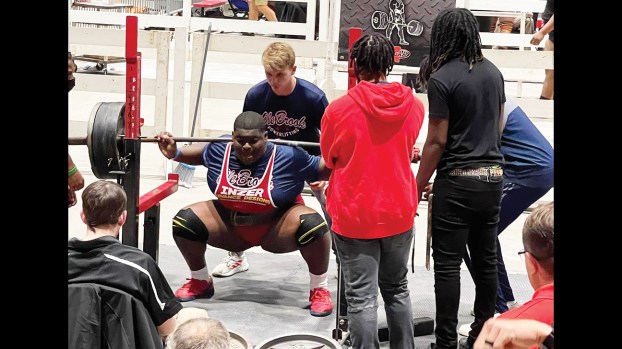 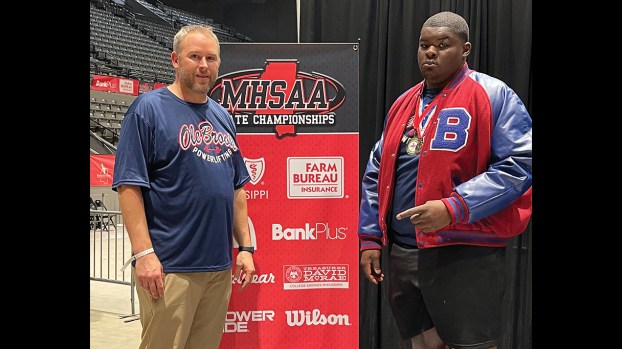 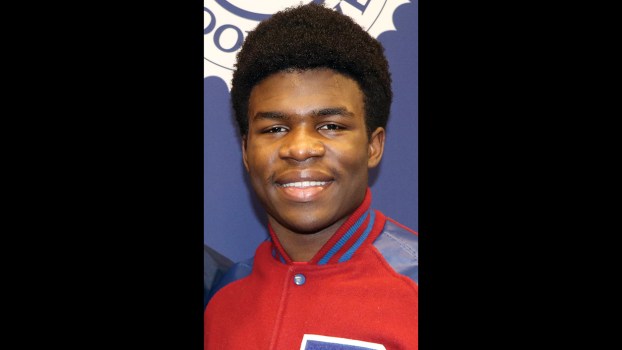 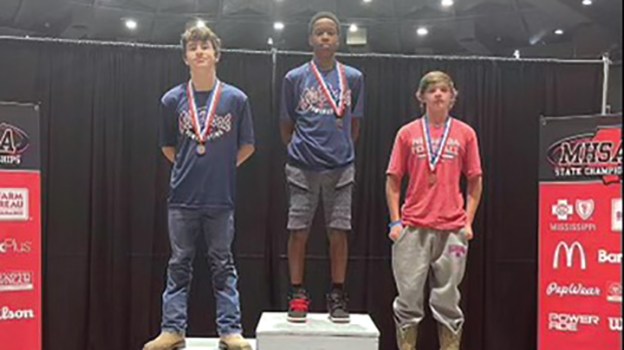 Before heading to the MHSAA 5A state powerlifting meet, Brookhaven High senior Caleb Harris predicted he’d break a state record in the deadlift.

Saturday at the Mississippi Coliseum, Harris realized his prophecy of rewriting the record books.

He started off by breaking the 5A state record with a deadlift of 665-pounds. Then Harris, lifting in the 308+ weight class, set an all-time record — regardless of weight class or school division — with a 735-pound deadlift.

Harris played defensive lineman for the Panthers on the football field and has signed to continue his career at East Central Community College next year.

“It was the most impressive thing I’ve seen in my 10 years of coaching the sport and in my seven years of judging it,” said BHS powerlifting coach Russ Britt. “A 735-pound deadlift speaks for itself, but I feel bad that I didn’t put more on the bar for him.”

With a squat total of 615-pounds and a bench press of 285-pounds, Harris finished with a combined total of 1,635-pounds.

As a team, the Panthers finished in third place overall in the 5A team standings. Lake Cormorant from Desoto County won first place and Gautier ended up in second place.

Ramiereze Edwards also captured first for the Panthers in the 114-pound division. He outlifted his teammate Landen Wilkinson who grabbed second on the podium.

Both Edwards and Wilkinson squatted 235-pounds while Wilkinson benched 150 pounds and Edwards put up 120-pounds.

“It came down to what I’d imagined it would with us, Lake Cormorant and Gautier battling it out,” said Britt. “My guys gave their best effort and came up just short. Ramiereze, Landen, Javonte and Caleb all saved their best performances for the state meet. I’ll miss the three seniors that I’m losing, but the nine guys that I’ve got returning and myself all plan to be back in Jackson again next year competing for a state title again.”